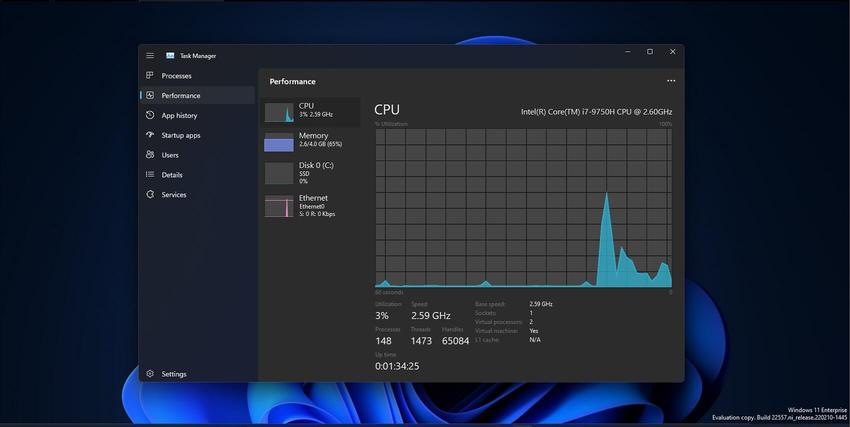 Microsoft just announced Windows 11 Insider Preview Build 22557 for the Dev channel, and it comes with a massive list of changes. One that caught our attention is the significant improvements to the Task Manager.

The most obvious change you’ll notice about the Task Manager is that it matches Windows 11 overall design. Microsoft has made it blend in perfectly rather than sticking out like a sore thumb whenever you launch it. 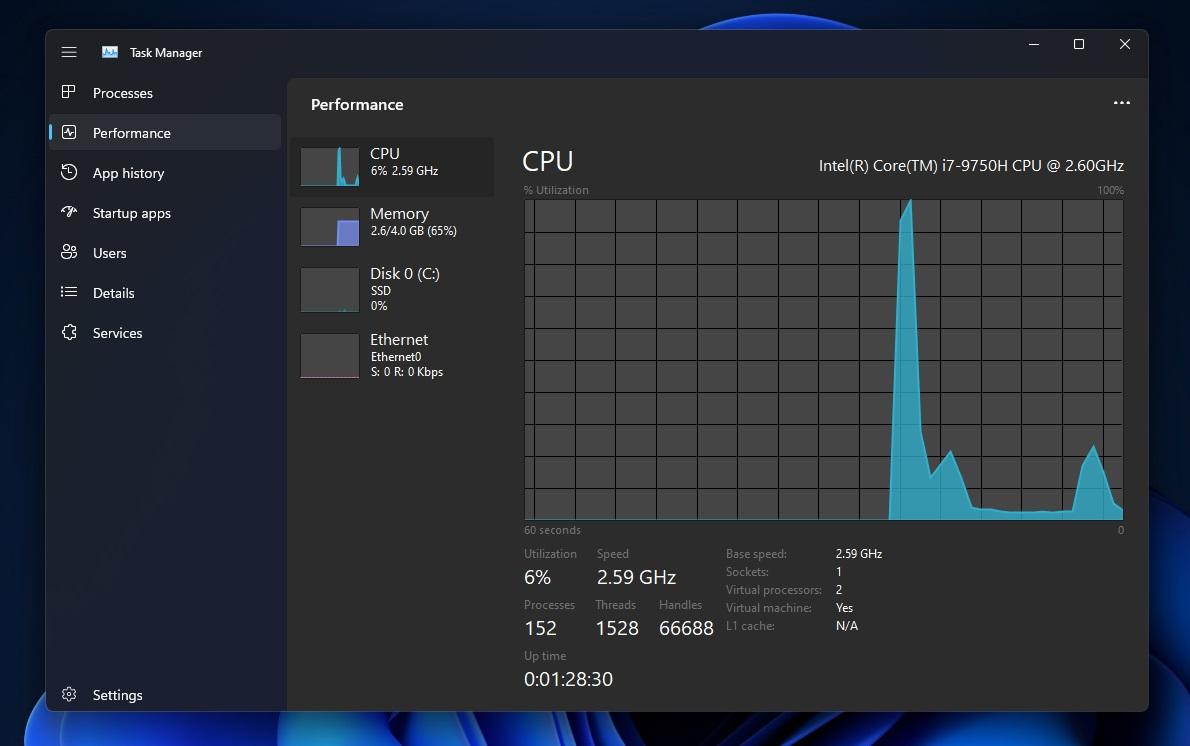 Microsoft described the changes to the Task Managerin a blog post, saying, “We have updated the design of Task Manager to match the new Windows 11 design principles. This includes a new hamburger-style navigation bar and a new settings page. A new command bar on each page gives access to common actions. We are also excited to bring dark theme to Task Manager and will automatically match the system-wide theme configured in the Settings app.”

Now, if you’re running dark mode on Windows 11, you’ll no longer see a bright Task Manager pop open, which is a significant change.

Microsoft started testing an Eco mode in the Task Manager, and now it’s bringing that mode back as Efficiency mode. You can use it to limit an app that’s currently sucking down too many resources. It’s a little limited in that you can only apply Efficiency mode to a single process and not to the entire group process, but it’s still a nice new feature.

There are a lot of other new features in this Windows 11 build, and the Microsoft blog post breaks them all down. This release comes right after Microsoft pushed a massive update to the release version of Windows 11, so it’s clear that the company is keeping busy improving its OS.