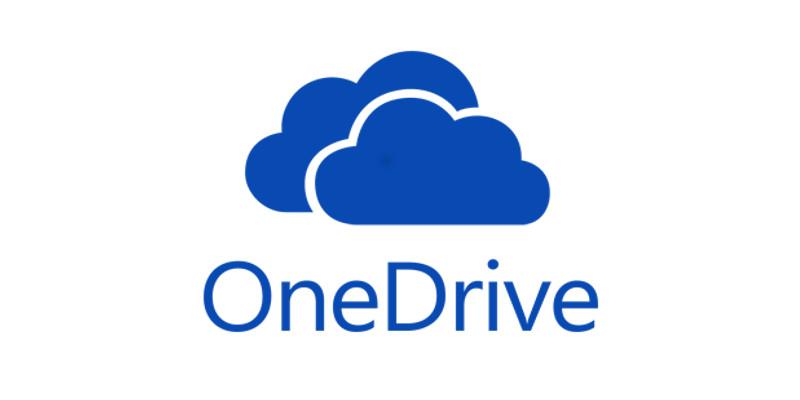 Earlier this week, MacRumors reported on a OneDrive for Mac update that has caused upset among users of the cloud storage service, partly due to alleged bugs it has introduced but mainly because the new version no longer allows users to opt out of its cloud-based Files On-Demand feature, which was previously an optional setting.

In an update to its original blog post introducing this aspect of its new "Files On-Demand Experience," Microsoft has now responded to these concerns by explaining that the first version of Files On-Demand is built on several pieces of technology that are now deprecated by Apple in macOS 12.3, currently still in beta.

Apple is deprecating the kernel extensions originally used by OneDrive's syncing features, so the Mac client is now using Apple's File Provider extensions instead. On the question of whether this has introduced a technical reason for why Files On-Demand must always be enabled, Microsoft touts the benefits of OneDrive's new dependency on Apple's File Provider platform, including the resolution of compatibility issues, and how that has factored into its controversial decision to enforce its Files On-Demand feature:

Files On-Demand has been available on Windows since 2017, and on macOS since 2018. In that time, we've progressed from the feature being opt-in only to being on by default for all users and have closely monitored how many users turn off Files On-Demand. Only a very small number of users disable Files On-Demand on both platforms, and there are two main reasons for that.

When Files On-Demand first shipped on Windows, some applications didn't work well with the way we stored files, or with anti-virus or other security software that was installed. Over time, we've fixed most of these problems. On macOS, we took a similarly cautious approach, but the application compatibility landscape is quite different and, in some ways, less complex. Still, there were a few cases where, due to the technology stack we were using on macOS, it made sense for certain users to disable Files On-Demand to preserve compatibility. With the File Provider platform, these problems have gone away, so application compatibility issues on macOS should be much less likely to occur. If you find something different with your setup, please reach out to your support contact so we can diagnose the issue.

Despite its rationale for enforcing Files On-Demand, Microsoft acknowledges that keeping all content locally on devices is "an important scenario for a small set of users," and says the best way to do this is to select Always Keep on This Device to mark content as pinned. "If you want all files synced on your device, you should pin the OneDrive folder," says Microsoft. 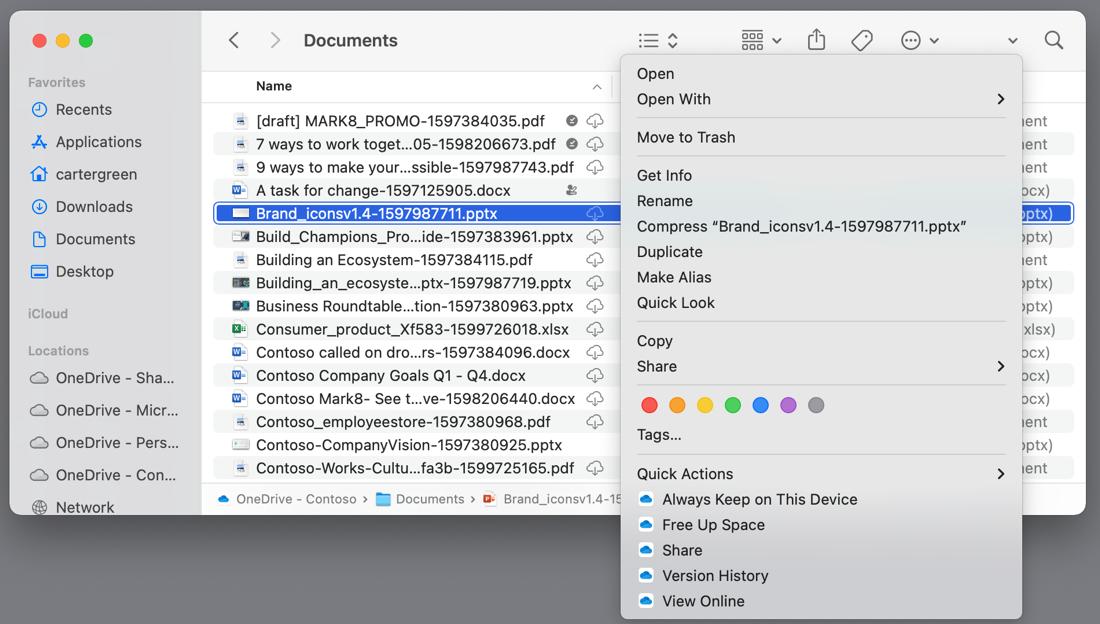 Users can do this by browsing to their OneDrive in Finder, changing the view to Icons view, and then right-clicking the blank space between icons and selecting Always Keep on This Device. "We're actively looking at ways to make this easier to configure on both macOS and Windows," adds Microsoft.

In addition, Microsoft offers an explanation for why some users have experienced slowdowns when browsing folders in OneDrive:

"To save space and system resources, the File Provider platform doesn't actually create the files OneDrive is managing until the first time you need them. The first time you open a OneDrive folder, macOS will create them on-demand. This can sometimes take a moment.

"To avoid this delay, you can force the system to pre-create all of these files and folders for you without downloading your content. To do this, open a Terminal window and type "ls -alR ~/OneDrive" (or the path to your OneDrive). This will ensure all of your files and folders are created, but not downloaded, before you browse.

"Finally, it is important to note that beginning in macOS 12.3, File Provider is the only Files On-Demand solution that is supported on macOS. Our prior solution is no longer supported."

Microsoft says it is aware of users experiencing issues with AutoSave when using the App Store version of the OneDrive app and it is actively working to resolve the issue in the next few days.

Are you happy with Microsoft's explanation for enforcing the Files On-Demand setting? Share your thoughts in the comments.

Update 2/4/22: Microsoft recently updated the blog to confirm the AutoSave issue has been fixed: "The fix for AutoSave for the ‌App Store‌ version was released in the Store today. It is fixed with 22.002.0201.0005."