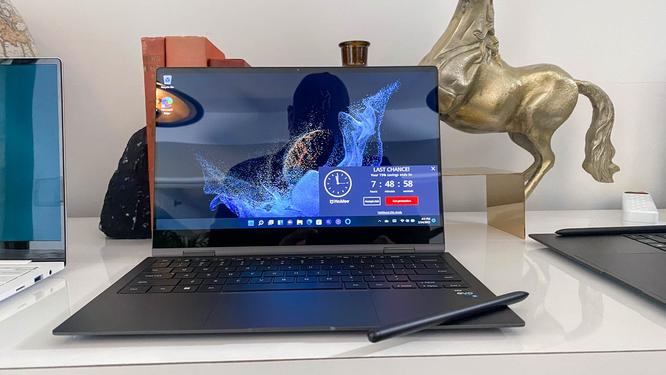 MWC 2022: Samsung's new Galaxy Book2 includes a laptop for everyone

Computers aren't a new market for Samsung, as the Korean company has released several Galaxy Book laptops during the past couple of years. In fact, I recently reviewed the Galaxy Book Odyssey, a laptop that I found offers equal parts work and play. But an updated Odyssey isn't what Samsung unveiled from Mobile World Congress 2022 in Barcelona. 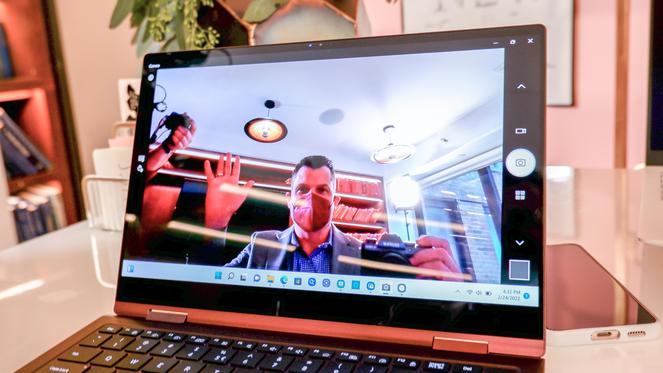 The consumer models all come with a Super AMOLED FHD display which should look crisp and vibrant. They all run Windows 11 Home out of the box and are powered by one of Intel's 12th Generation Core i5 or i7 processors. You'll be able to configure your own build to include 8GB or 16GB of memory, with storage options of 256GB, 512GB, or 1TB for the Pro models, while the standard Galaxy Book2 360 will forgo the 1TB storage offering.

The rest of the build has all of the modern tech you'd expect from a high-end laptop in 2022. You'll get a Thunderbolt 4 USB-C port on each model, at least one USB-C port, and a microSD card reader. Samsung also upgraded the webcam across the Galaxy Book2 line to a 1080p camera; a welcome addition by any measure.

As far as battery life and charging are concerned, Samsung says that you should get around 21 hours of use on a single charge. And when the laptop does run out of power, you'll be able to use a 65W USB-C fast charger to provide 40% of a charge in 30 minutes. Both Galaxy Book2 360 models will come with an S Pen stylus in the box.

how much is a samsung laptop charger