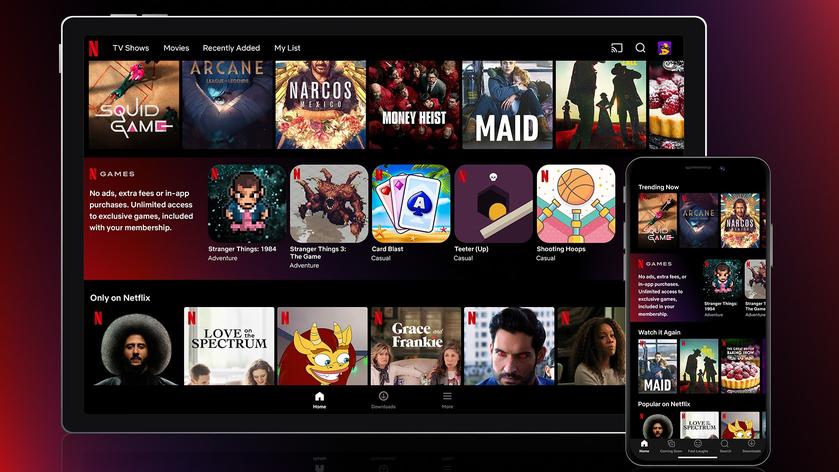 Netflix will be required to enlist each game offered via its gaming service through the App Store for users to download and install, instead of providing an all-in-one experience within the Netflix app, due to Apple's rules, Bloomberg's Mark Gurman reports.

Last year, Apple's ‌App Store‌ rules on gaming services became a central issue following a public spat between the Cupertino tech giant and Microsoft. Microsoft was looking to release its cloud-based gaming service, Xbox Cloud Gaming, via the ‌App Store‌ and offer all of its games playable through its app. Microsoft, like others, has been forced to release its service as a web experience for users on iOS.

Apple's updated guidelines prevent such an app from making it onto the store, requiring that developers enlist every game that would be offered through its app as a separate app on the ‌App Store‌, subjecting them to the platform's guidelines. 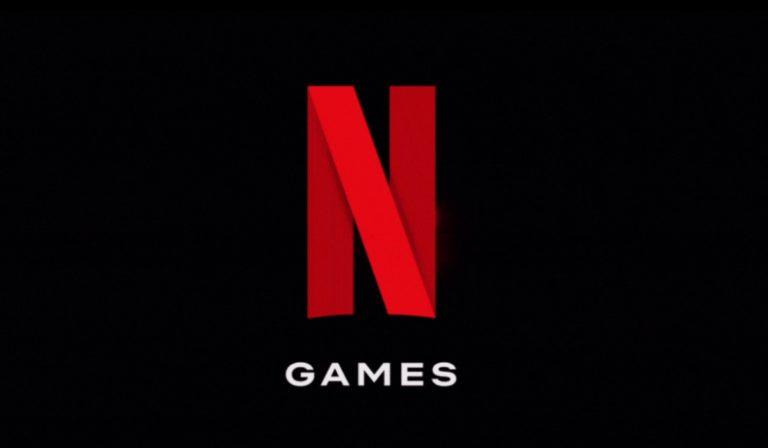 Netflix's service, named Netflix Games, currently operates under similar parameters on Android. While users can browse the games it has to offer via the Netflix app itself, users are redirected to the Google Play Store to actually install and download them. Writing in his latest Power On newsletter, Bloomberg's ‌Mark Gurman‌ suggests that the same approach will come to iOS.

Because of Apple's ban on all-in-one services, the current individual app implementation on Android of the Netflix service gives us a preview of how the Netflix offering will function on iOS.

Netflix has been actively testing games on iOS, and—according to code discovered by developer Steve Moser and shared with Power On—Netflix will release all of its games on Apple's App Store individually and let users launch the games via the Netflix app. They won't all be downloadable and playable within the app itself.

From a user's perspective, the experience is not as seamless and intuitive as Netflix, Microsoft, or even Meta would like. Apple operates its own gaming service, Apple Arcade, which is offered directly within the ‌App Store‌. The platform's rules may make it harder for its own gaming platform to face competition from other services.

Gurman writes that while the solution will work, it's not an approach that will put Netflix Games "in the best position to succeed." Netflix's service isn't currently cloud-based on Android or iOS, but that's expected to change on Android, and whether a cloud-based move will be possible on iOS is up to whether Apple will alter its ‌App Store‌ rules.