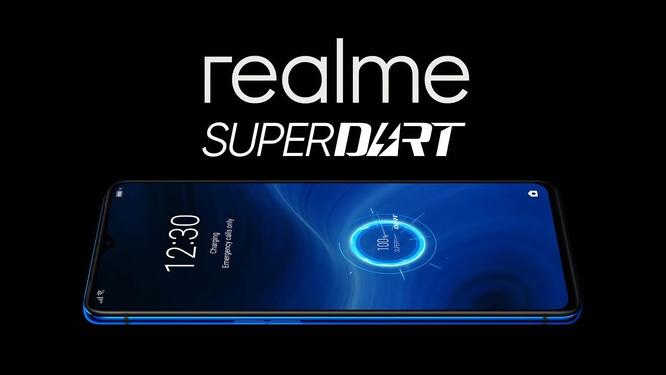 Realme announced that it would be launching the “World’s fastest smartphone charging technology” at MWC 2022, on February 28, but we weren’t sure what to expect. There are already 120W fast chargers available, most of which are a lot smaller than MacBook Pro and other standard laptop chargers. As it turns out, Realme has been working on something big, and a new image surfaced, revealing a new 200W fast charger.

GizmoChina posted the image of a yet-to-be-released Realme charger, showing that it can deliver some very impressive charging speeds. The current generation of Realme smartphones currently max out at 65W, and we’ve heard that Realme was working on 80W and 150W fast chargers in the past, and it’s not surprising to see such fast chargers from Chinese companies (via GSMArena). None of Realme’s current generation of smartphones support 200W fast charging speeds, but we may see one sooner or later, and it remains to be seen how fast it could top up a device from 0 to 100%.

120W fast chargers from OPPO and Xiaomi already exist, and Xiaomi also unveiled its own 200W HyperCharge technology last year, that can juice up a 4,000 mAh cell in just 15 minutes. The Xiaomi 12 Pro series can also charge in just 15 minutes. Most other technologies can already go from 0 to 100% in less than 20 or 30 minutes, which is impressive when we see that the vast majority of devices from Samsung, Apple, and Sony still take 1-2 hours to charge fully.

Looking for a screen protector to ensure your Samsung Galaxy S22 Ultra remains safe from scratches? Read this article to learn about the best options available.

Does the Galaxy S22 Series support the S Pen stylus?

In 2021, the Samsung Galaxy S21 Ultra brought S Pen compatibility to the Galaxy S Series for the first time. So does the Galaxy S22 Series follow suit and feature S Pen support? 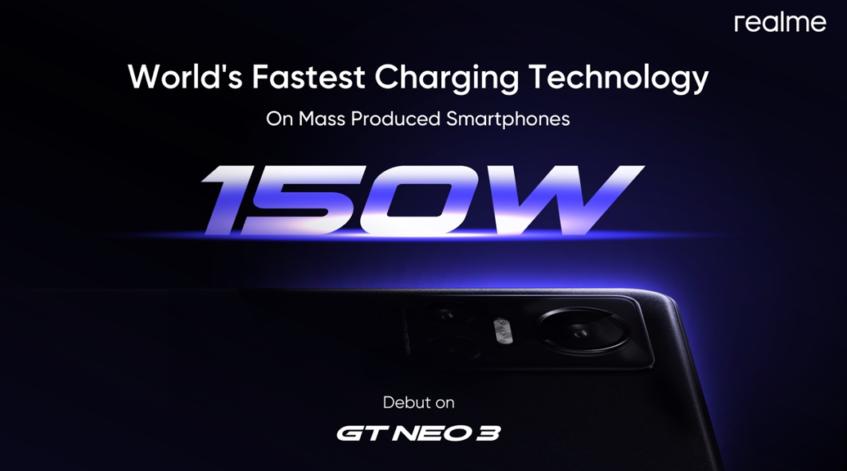 Here’s how you can save on the ASUS ROG Strix Scar 15, Microsoft’s Surface Pro X and other amazing products

Here is a list of some of our favorite fast chargers for the Apple iPhone SE 2022. We've picked some of the best, most compact, and portable, fast chargers that you can pick up today.