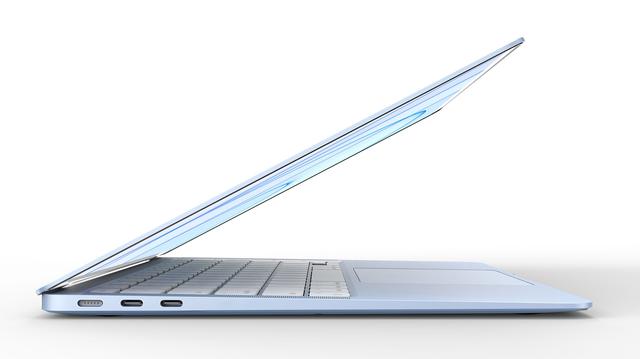 Redesigned MacBook Air with M2 launch may be delayed

Apple might be planning to updatevarious deviceswith its yet-to-be-announcedM2 chipset. Though the MacBook Air is among the most anticipated devices slated to launch soon, it seems to have been delayed a bit.

According to aMacRumorsreport citing the known Apple analyst Mark Gurman’sNewsletter, the redesigned Apple MacBook Air is most likely to get the new chipset ahead of its more powerful siblings. He states that the launch timeline of these new laptops has been shifted to the second half of 2022.

While the reasons for the delay are best known to Apple and the company is yet to confirm the rumour - which, unfortunately, might will never actually happen. The new MacBook Air is expected to sport a new design as well as a new MagSafe charging solution seen on the iPhones. 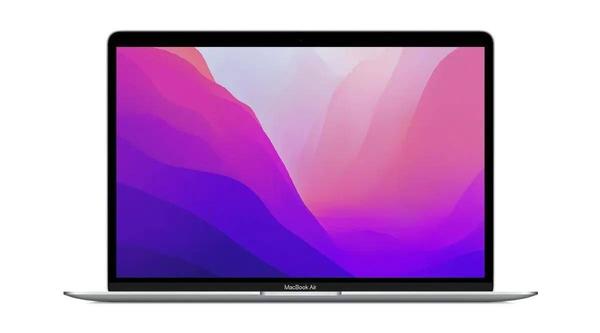 According to Gurman, Apple is likely to not update its 14- and 16-inch MacBooks with the M2 Pro and M2 Max this year. He also states that the company might even announce an entry-level MacBook Pro with the M2 chipset along with the new Air. While this goes without saying that the new M2 chipset will be more powerful than the M1 chips, however, the M1 Max and M1 Pro might outdo it easily hence the new chipset will sit just below the powerful duo.

The report further says that the MacBook Pro with M2 might carry the same design as its predecessor and Apple is even considering dropping off the Pro moniker from this 13-inch MacBook Pro. Though we’re not sure about this at this point in time.

This report corroborates with a similar one from another Apple Analyst Ming-Chi Kuo who had hinted that the re-designed Apple MacBook Air is expected to go into mass production in the second or third quarter. If this is indeed true then the launch timeline coincides with Gurman’s prediction.

Did someone ask for colourful Air?

Talking about the upcoming MacBook Air, Apple seems to be in a mood to give the laptop a spicy new avatar. The new Air is expected to get the same treatment as the 24-inch iMac.

Though this was first reported last year, however, it seems that the splash of colour to the Air will be added this year only.

Though the display might remain unchanged and the new MacBook Air will still continue with a 13-inch display surrounded by thick white bezels. Even the keyboard might get a white paint job. Though this might look unique, a white-coloured keyboard might not look visually appealing after a bit of usage.