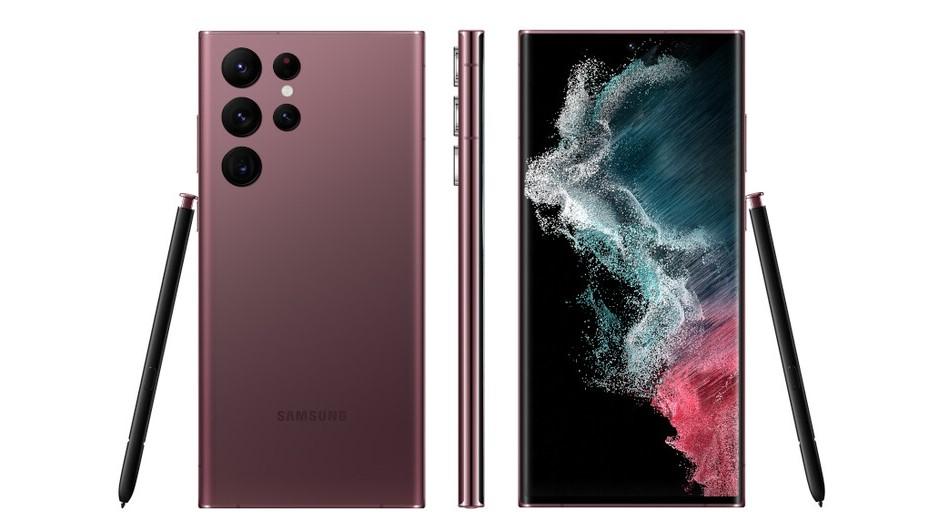 In an Android world of phones that charge at 50, 67 or even occasionally 120 watts (W), Samsung seems content to stick with 45W as the fastest standard for its smartphones, even those of the Galaxy Note series. In fact, it has booted the Galaxy S series of phones down to a limit of 25W as of late. 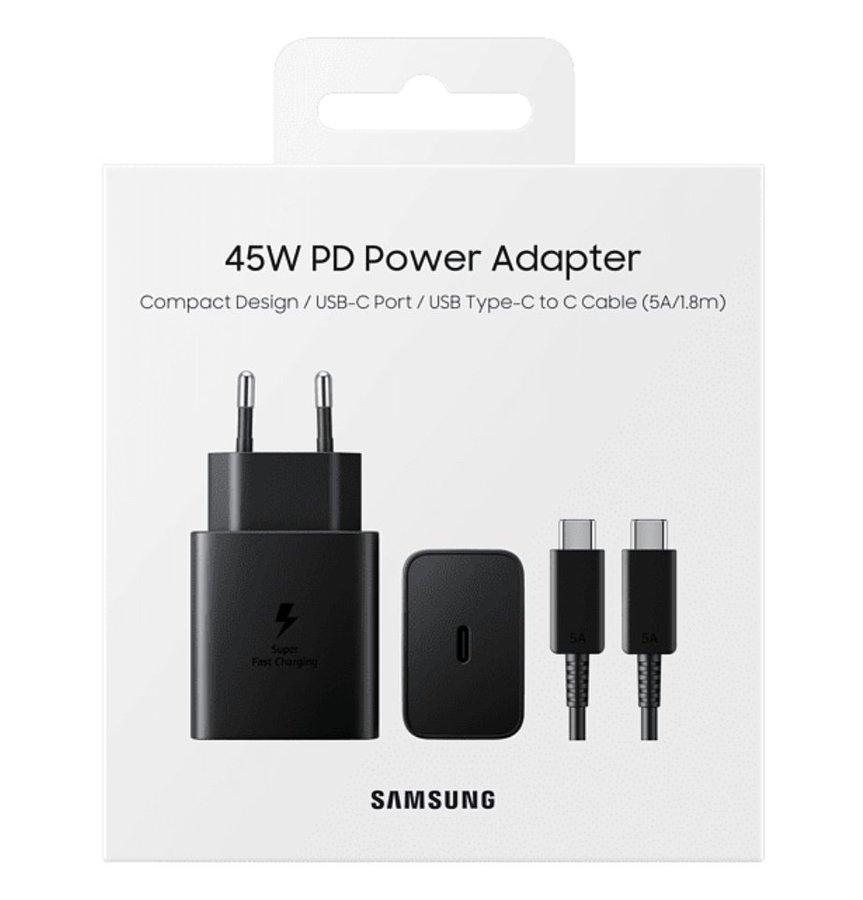 However, there are now rumors that Samsung is ready to return to 45W in the Galaxy S22 Ultra, perhaps in keeping with its alleged upgrade to Note-equivalent status. Now, Roland Quandt asserts that this is the case, as Samsung is working on a new power brick with a novel model number (EP-T4510) to match this spec.

The accessory shown in an alleged shot of its official retail packaging suggests it looks much the same as any Samsung smartphone USB type-C charger. However, this "45W PD Power Adapter" is depicted as having "compact" as a selling point.

The supposedly 5A-capable brick will be sold with a 1.8m type-C to C cable. Quandt did not mention its price, although it seems it will be sold separately rather than included in an S22 Ultra box. In that case, it may start at the same ~US$50 price-point as the last Samsung power brick.

how much is a samsung laptop charger