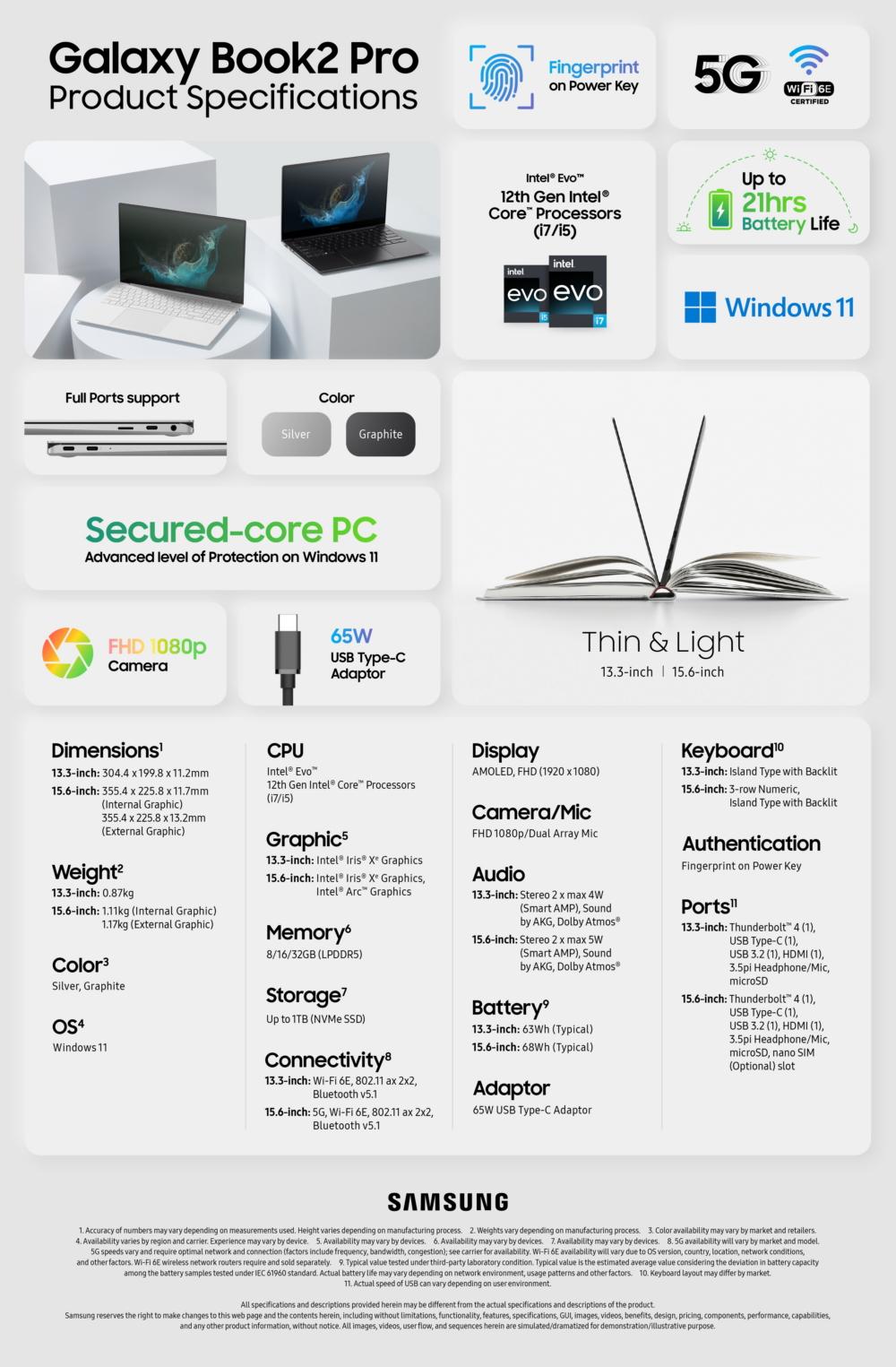 While the speakers are still AKG with Dolby Atmos, they are now 5W with "Smart AMP" for improved audio performance.

The screens are still Super AMOLED with a 16:9 aspect ratio and full HD resolution to ensure maximum battery life. But brightness is now dramatically increased. In our review of the 360 model, we could only muster a paltry 286 nits of brightness. Samsung is now claiming 400 nits with these new displays and getting VESA certified for DisplayHDR 500. 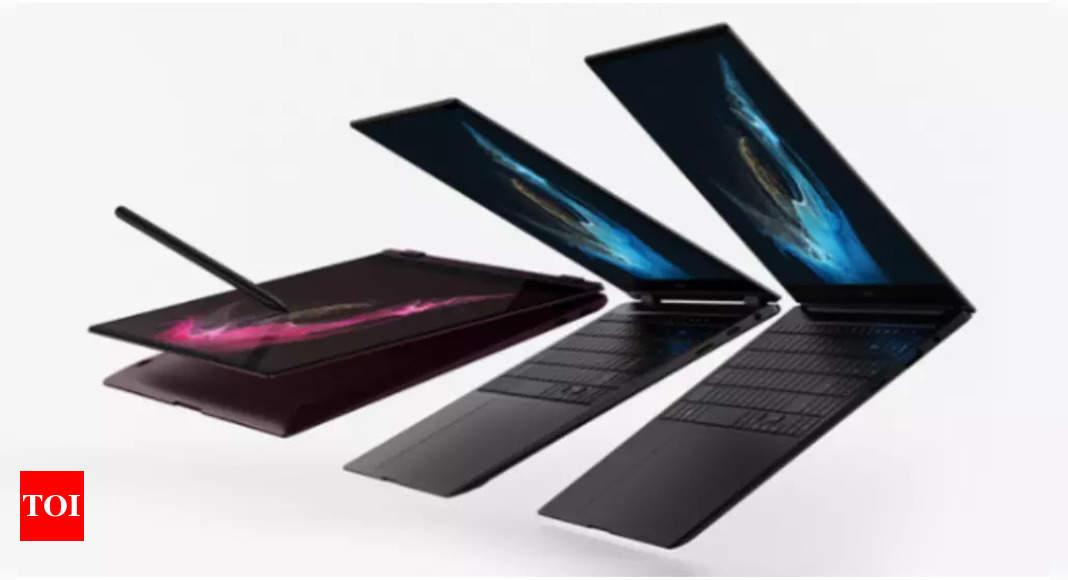 Samsung is focusing heavily on integration with its Galaxy line of smartphones, including Link to Windows and the new exclusive "recent apps" feature that lets you quickly continue from your Galaxy phone to your PC. Its Galaxy Tab tablets can also "Second Screen" with its Galaxy Book2 laptops, including Samsung Multi Control (shared mouse and trackpad, copy and paste, etc.), PC screen savers, and utilizes the entire Tab screen for maximum screen space.

There is also better SmartThings integration, and, for the first time, Samsung is building Bixby into the laptop for added voice controls that can be used to control your smart home features via SmartThings. Indeed, Samsung packs its laptops with nearly all the same apps on its Galaxy line of smartphones, making a more coherent ecosystem, which we praised in our review.

Like the previous edition, the Galaxy Book2 Pro 360 supports Samsung's S Pen with less latency and support for Samsung Notes, which works across all Samsung devices. Samsung Notes now supports improved handwriting recognition, smaller fonts, and hyperlinks. More interesting is integrating Samsung's AI object erase into the Samsung Gallery app, which lets you remove shadows and unwanted distractions from photos simply by circling the item with the S Pen.