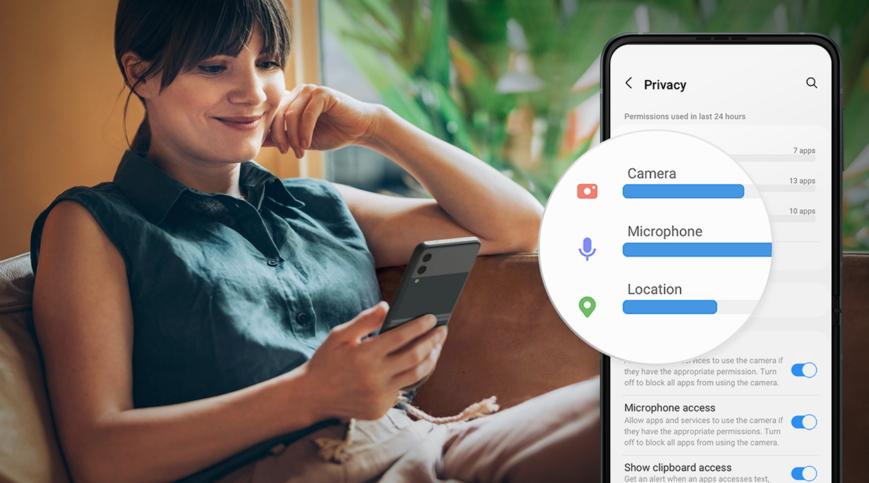 Samsung confirms One UI 4 upgrades for 45 devices in India

Samsung launched One UI 4 earlier this week, having run a beta program for several devices. Initially, the company has released One UI 4 to the Galaxy S21 series, but it confirmed that a host of other devices would receive the Android 12-based update, too.

Subsequently, the company started issuing regional upgrade plans, including one for South Korea. Now, Samsung has announced which devices will be upgraded to One UI 4 in India, a screenshot of which we have embedded. The image supplied is rather small, so we have also created a table outlining which devices will receive the update and when. 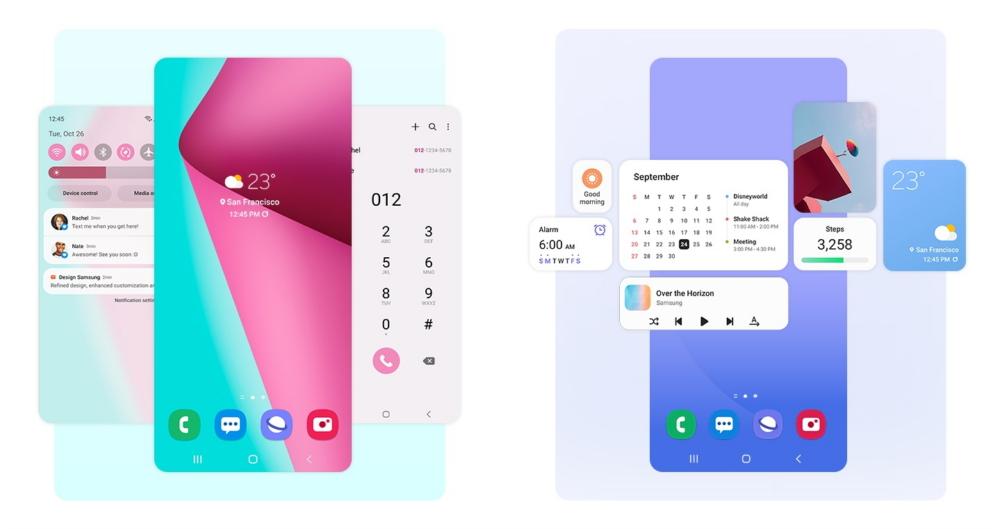 Additionally, Samsung's Indian rollout will not finish until August 2022, a month after it should finish in South Korea. The same appears to be the case for the equivalent upgrade plan in the Middle East, too. You can find the full list of 45 devices set to be upgraded to One UI 4 and India below.

Purchase the Google Pixel 6 on Amazon