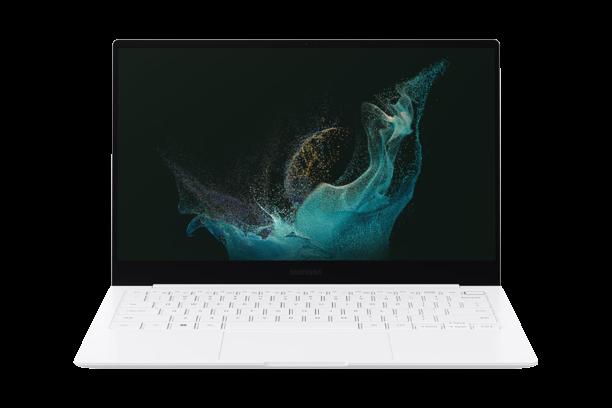 The thin-and-light (from 11.5mm/1.04kg) hybrid model has a hinged design like the Dell XPS 13 2-in-1 rather than rocking detachable tablet like the Microsoft Surface Pro 8.

It packs the same specs, display size options and battery life as the Galaxy Book 2 Pro, but the flexible hinge, touchscreen capabilities and bundled in S Pen will ensure it’s a preferable option to many. Samsung will be hoping the 2022 model receives a better reception than last year’s first-generation Galaxy Book Pro 360, which laboured to a 3.5 star review from Trusted Reviews

It lands with Windows 11 on board, powered by the new 12th-generation Intel Core i5/i7 Evo processors. Configuration options include 8, 16 and 32GB of LPDDR5 RAM and up to 1TB storage. 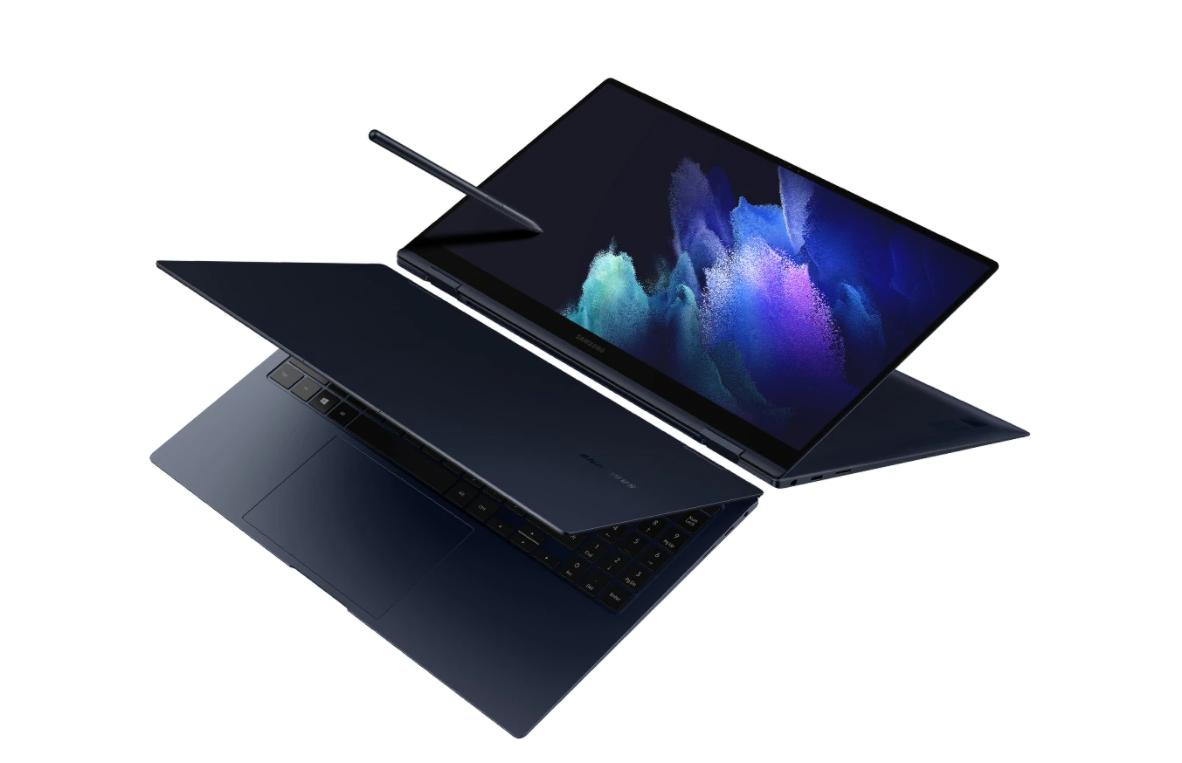 As with the more traditional laptop models, there are 13.3-inch and 15-6-inch display options, both of which pack Samsung’s top notch AMOLED tech, with full HD resolution. The speakers offer sound tuned by AKG and provide Dolby Atmos support.

The mirroring of the spec sheet continues with Samsung claiming up to 21-hours of battery life from the 63/65Wh batteries, which can be recharged at up to 65W by the USB-C charger. Ports are less plentiful than on the standard Book 2 Pro, with the Thunderbolt 4 slot joined by USB-C and a standard headphone/mic jack.

Also missing is the nanoSIM slot providing the optional 5G connectivity offered by the larger Galaxy Book 2 Pro. Users will have to settle for Wi-Fi 6E and Bluetooth 5.1 for wireless connectivity.

However, the fingerprint sensor handily remains within the power key for authentication, just like the notebook counterpart, and there’s also a full HD 1080p webcam lodged above the display on both models.

Samsung is staying mum about the price and release date for now, but we’ll bring you any updates from the Samsung team at MWC 2022. There is an additional colour option on the 360 model too, with an attractive burgundy joining silver and graphite.

The Trusted Reviews team is out here in Barcelona, where we’ll be bringing you all of the latest news and our initial impressions of the announced tech, directly from the show floor.