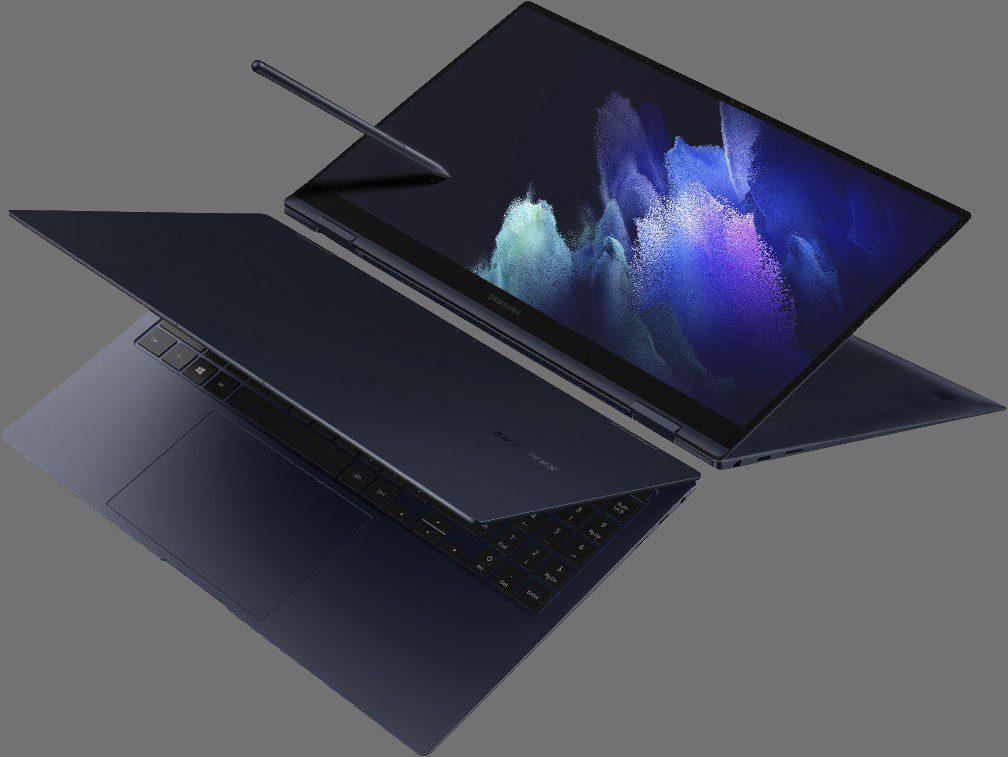 With the diminishing line between life and work at present, a laptop that could easily switch from being a working partner to a relaxation buddy with such ease would be a sweet deal. In this case, you might want to look into the Samsung Galaxy Book Pro 360, which offers such flexibility without compromising performance quality. If you’re still hesitating, this $300 price slash via Best Buy might just be the push that you need.

One of the best features of Samsung Galaxy Book Pro 360 is the high processor model, which is built for power users who engage in a lot of multitasking or multimedia development. Designed with Intel 11th Generation Core i7, you could expect superb performance at your work mode. Further, it has a high system memory of 16 gigabytes, ideal for professional-level performance and demanding apps. With this, your computer can multitask without slowing down. Then, a full 1 TB for storage is definitely a significant advantage as you won’t have much problem with space to store your files.

On the other hand, with the latest 11th Gen Core processor, you could enjoy streaming with minimal lag time and split-second gaming response. Add to that, the Intel Iris Xe Graphics supports basic and casual gaming on a friendly budget, and you can switch to fun mode at any time. 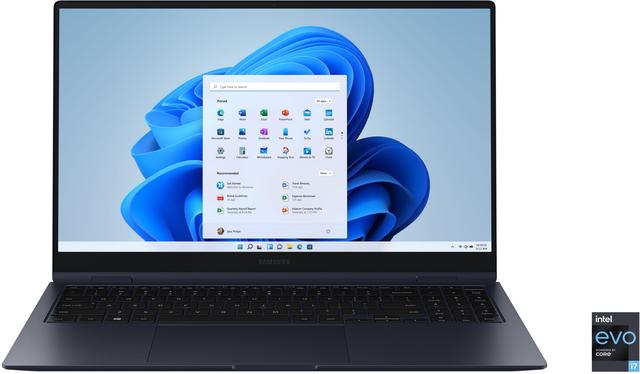 Another great feature of the Samsung Galaxy Book Pro 360 that could be a good addition – whether you’re in work or play mode – is the advanced AMOLED 15.6″ screen with a resolution of 1920 x 1080 (Full HD). This makes it possible to enjoy great colors wherever you place the unit. With it, you could enjoy the feel of a cinema screen, as the AMOLED screen used in this model enables the production of a full percentage of color volume in the DCI-P3 color space. Additionally, it is safer on the eyes because it reduces blue light. This, along with Dolby Atmos audio’s surround-sound technology, makes it possible to get lost in your movies even without a flip.

Another notable feature of this device is the sleek and ultrathin design, which comes in two colors. It is also convertible so switching from any mode you’re on is a piece of cake. It could be converted from a powerful PC to a more convenient tablet. You could even use it as a second screen for your computer for higher productivity.

Samsung Galaxy Book Pro 360 also comes with an improved S pen which is a step up from the previous Galaxy Books. It is bigger so you could have a more comfortable grip on it. You could use the new Samsung notes even while doing rounds. Then, transform the drawings or handwritten notes into documents. This gives you smooth flexibility at work while having fun.

You’ll also love the fact that it extends performance with its long-lasting battery, which could support work or play for up to 20 hours on a full charge. And to top it all off, the Galaxy Book Pro 360 speeds up your connectivity with its next-gen Wi-Fi GE, which could boost your speed by 3X.