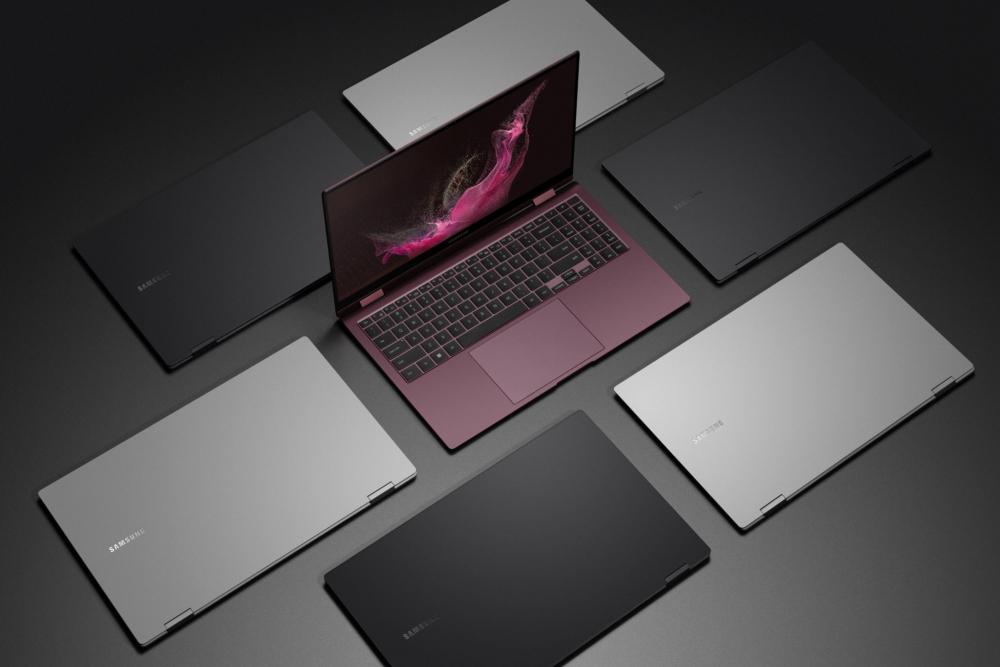 Samsung is preparing for the launch of the new Galaxy Book2 Pro laptop which has already been listed by the retailer BHPhotoVideo who published it on their website ahead of time allowing us to know some details about this model before it is temporarily withdrawn from the store before its official launch.

Thanks to this we know that the Samsung Galaxy Book2 Pro features a 12th Gen Core Intel Alder Lake processor and an unknown Arc graphics card. This is actually the first known Arc GPU laptop to go on sale, although the series won’t officially go on sale until late March.

The price for which it has been seen has been $1,349.99. This Samsung is the first laptop we’ve seen for sale that includes one of the new Intel Arc graphics cards. 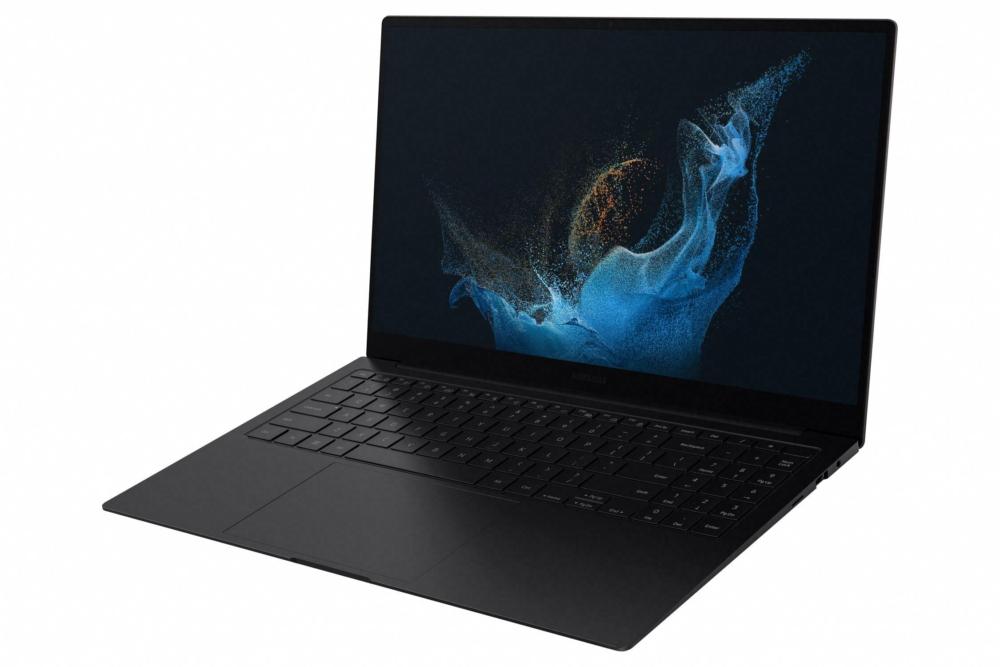 The retailer did not directly confirm the functions of the Arc Alchemist series, and some people speculate that this independent display may be the A350M or A370M, both based on the DG2-128EU GPU, so it belongs to the entry-level market segment.

It is worth mentioning that the Intel Arc GPU supports Deep Link technology, which can work together with the 12th generation Core Xe-LP to speed up video transcoding/streaming and improve game frames to a certain extent. Rate.

On the other hand, a Chinese blog reported that the Samsung Galaxy Book2 Pro is equipped with a 12th-generation Intel Core processor, equipped with a 13.3-inch or 15.6-inch AMOLED panel, 1,920 x 1,080-pixel resolution, up to 1TB of storage, 8GB, 16GB optional or 32GB of LPDDR5 memory.

Do not forget to follow us on our Facebook group and page to keep you always aware of the latest advances, News, Updates, review, and giveaway on smartphones, tablets, gadgets, and more from the technology world of the future.