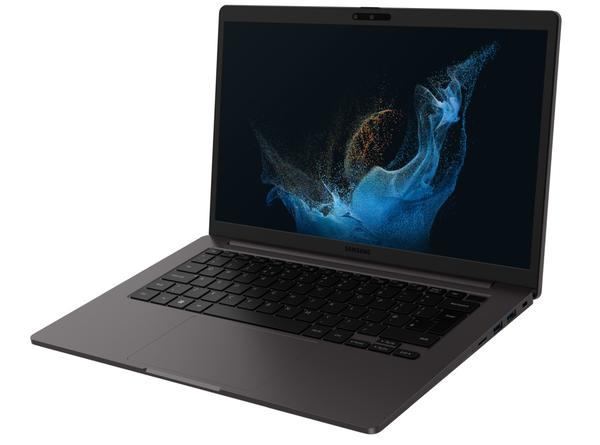 Samsung Galaxy Book2 series notebooks coming in April for $900 and up (Update: pre-orders are now open)

Samsung is introducing a range of new laptops and convertibles with prices starting at $900 for the new Galaxy Book2 360 13.3 inch convertible with an OLED display and 12th-gen Intel Core processor to $1250 for the Galaxy Book2 Pro 360 which… honestly has similar specs, but has a slimmer, lighter design, Intel Evo certification, and comes in two screen sizes.

First announced during Mobile World Congress in February, the new Galaxy Book2 line of computers is now available for pre-order from Samsung. As an added bonus, Samsung is offering free gaming monitors to folks who pre-order.

Here’s an overview of Samsung’s Galaxy Book2 line of laptops.

Specs for both models are largely the same: they each have 500-nit, 1920 x 1080 pixel Super AMOLED displays with 120% DCI-P3 color gamut, support for Intel Core i5 or Core i7 Alder Lake processors, Thunderbolt 4, USB-C, 3.5mm audio and microSD card slots, and Samsung S-Pen support.

Both also have 1080p webcams and dual microphones, support for 8GB to 32GB of LPDDR5 memory and 256GB to 1TB of solid state storage. And both are available in silver, graphite, or burgundy color options.

The Samsung Galaxy Book2 Pro 360 will be available in April for $1250 and up, although pre-orders should open in mid-March.

While these model lacks the 360-degree hinge and touchscreen displays of their slightly pricier counterparts, they’re also even thinner and lighter and the 15.6 inch model is available with an option for Intel Arc discrete graphics. 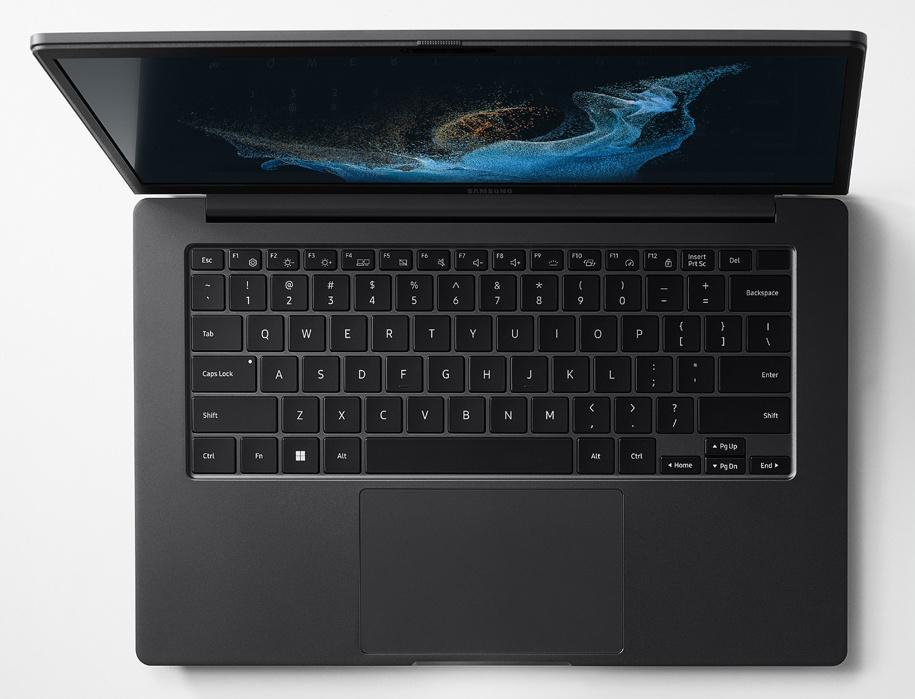 Both sizes are available with Intel Core i5 and Core i7 Alder Lake processor options, 1080p AMOLED displays, support for up to 32GB of LPDDR5 memory and 1TB of PCIe NVMe storage, and both have similar port, keyboard, speaker and battery configurations as their convertible counterparts.

The Samsung Galaxy Book2 Pro will be available in April for $1050 and up.

This model is exclusively available as a 13.3 inch convertible, and it’s the most affordable of the bunch, with a $900 starting price. It still features a 13.3 inch OLED touchscreen display, a backlit keyboard, a 65W USB-C power adapter, a fingerprint reader on the power button, and a Thunderbolt 4 port.

But other specs are slightly less impressive. While the Galaxy Book2 360 will be available with up to a 12th-gen Intel Core i7 processor and 1TB of solid state storage, it tops out at 16GB of LPDDR4x memory and entry-level configurations may have Intel Celeron, Pentium or Core i3 processors

Samsung has also introduced a new line of business-class 14 inch laptops that are expected to ship in April with optional support for features including a 4G LTE cellular modem, up to a 12th-gen Intel Core i7 vPro processor, up to 64GB of RAM, and optional support for NVIDIA MX570 graphics on some models.

The company hasn’t announced how much this new 14 inch notebook will cost, and notes that it will only be available “in select markets.” Those details should be available closer to launch, but a spec sheet is already available:

This article was originally published February 27, 2022 and most recently updated March 17, 2022.

Liliputing's primary sources of revenue are advertising and affiliate links (if you click the "Shop" button at the top of the page and buy something on Amazon, for example, we'll get a small commission).

But there are several ways you can support the site directly even if you're using an ad blocker* and hate online shopping.

* If you are using an ad blocker like uBlock Origin and seeing a pop-up message at the bottom of the screen, we have a guide that may help you disable it.
how to update samsung laptop