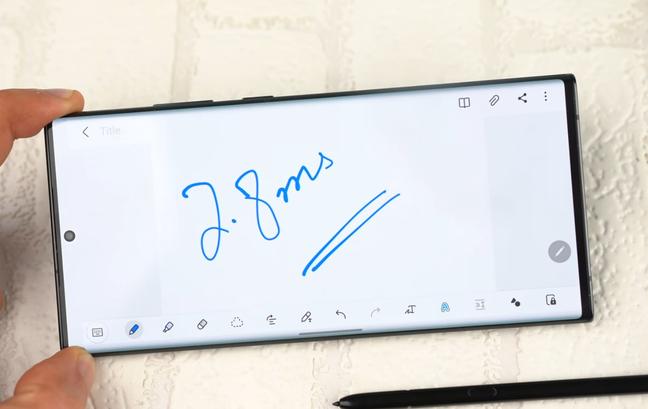 A new video by XEETECHCARE (Zaryab Khan) has offered up a couple of scintillating new details about the upcoming Samsung Galaxy S22 Ultra. While specs such as a 108 MP main sensor in the camera equipment and 45 W wired charging have already been leaked elsewhere, the video host offers up some promising information for those who will want the Galaxy S22 Ultra as a Galaxy Note replacement. Apparently, the S Pen and display have been tweaked to such a degree that input will be three times faster than it was on the Galaxy Note20 Ultra. 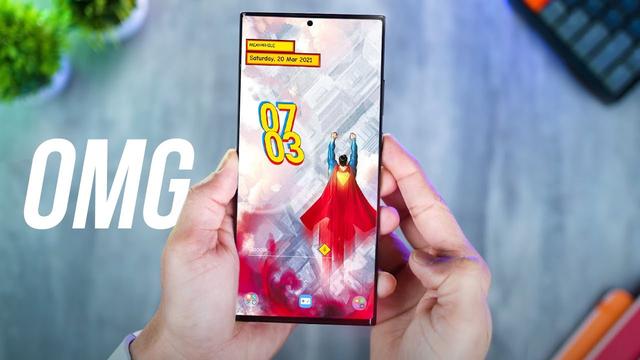 In terms of numbers, the supposed input delay or latency for the S Pen in combination with the S22 Ultra is just 2.8 ms. The handwriting experience with the upcoming flagship is enhanced by “the fastest, most realistic S Pen with 3x improved pen latency”. The display of the Galaxy S22 Ultra reacts much more quickly than its Note predecessors to pen input – and the 3x faster claim is actually understated. The Galaxy Note20 series had a stylus that offered “photon latency” of just 9 ms, which was certainly fast, but this puts the S22 Ultra’s S Pen at 3.21x faster.

As well as being an ideal device for those who like to make handwritten notes on their smartphone, it seems the Samsung Galaxy S22 Ultra will also support the 12-bit HDR standard, meaning users will enjoy a greater range and definition of colors in images and video. The S22 Ultra is expected to be launched in February, with a recent price leak suggesting consumers in Europe will have to pay €1,430 (US$1,625) for the base model that comes with 12 GB RAM and 256 GB storage.