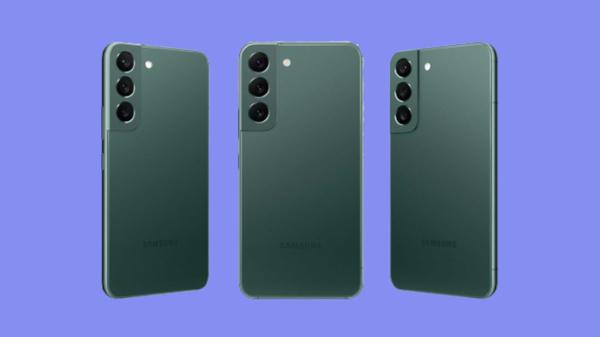 Samsung confirmed its next Galaxy Unpacked event will kick off on February 9, with the Galaxy S22, Galaxy S22+ and the Galaxy S22 Ultra set to be the stars of the show — and we may already have a good idea of how each smartphone will look in every color.The South Korean tech giant already stated the next Unpacked event will land in February, and now we finally know it will land on Wednesday, February 9 at 10am EST / 3pm GMT / 7am PT. We're still a while away, but you can check out where to watch the live stream over on Samsung's site. 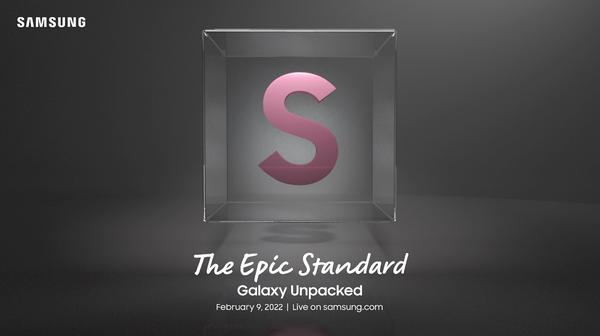 Samsung claims that it will be breaking the rules to "set the epic standard." Thanks to the company unveiling the Exynos 2200, the tech giant's own smartphone chip with an AMD ray tracing GPU, we know Samsung has something special rolled up its sleeves. Plus, the ongoing leaks all about the Samsung Galaxy Tab S8 tell us we can expect another flagship Android tablet to be announced, too.

Join us as we break the rules to set the epic standard at #SamsungUnpacked, February 9, 2022.Register at https://t.co/DIakqCsiiZ pic.twitter.com/EBALmwQv0bJanuary 25, 2022