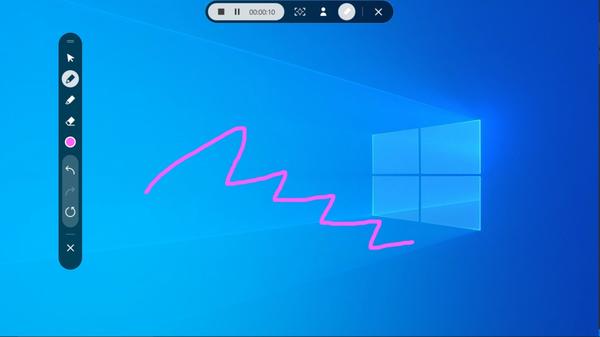 We lamented the other day that there was no built-in screen recorder in Windows 10, a feature which is now nearly standard on mobile platforms.

Samsung must have heard, as Alumia reports the company is working on a pretty nice screen recorder app for their Windows 10 laptops.

The app, simply called Samsung Screen Recorder, should be good enough for most basic user needs.

Once launched, the app will feature an always-on-top app bar which will let you:

You can select the screen to record (useful for a dual-monitor setup), select a webcam as the source, and adjust the following parameters:

Recording will start after a 3-second count-down timer.

The app is currently in testing in the Microsoft Store and when released will unfortunately only be available to Samsung laptops. Thankfully Microsoft is working on a Powertoy (Video Gif Editor) with similar functionality, but likely fewer features. Read more about that here.

RelatedRead these next
Trending

YouTube Vanced is being shut down ‘due to legal reasons’

how to record screen on samsung laptop