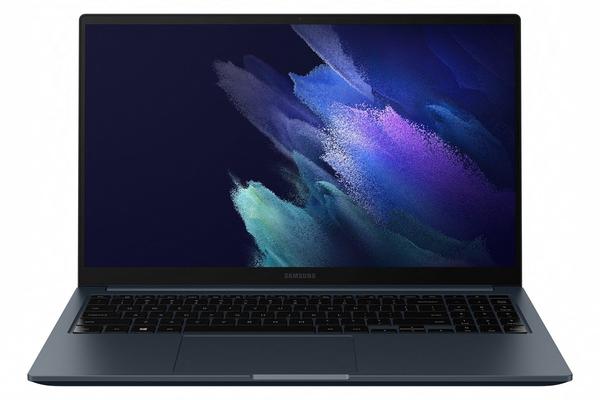 Samsung has just announced three new Galaxy Book laptops for the United States, including the Galaxy Book Odyssey, Galaxy Book Pro 360 5G, and the standard Galaxy Book. For the most part, these laptops were already known about, but now we have a set release date in the US.

Starting with the Samsung Galaxy Book Odyssey, it’s a blend of a gaming PC with a premium design. It’s powered by an Intel Core i7-11600H CPU, featuring 6 cores and 12 threads, plus an NVIDIA GeForce RTX 3050 Ti GPU for graphics, which should mean you can run most modern games without issue, though you may need to lower some settings. It comes in various RAM and storage configurations, including up to 32GB of RAM and 1TB of storage, and the concluded Odyssey Control app gives you an overview of the resource usage on your PC so you can keep performance at its highest.

The display is a 15.6-inch Full HD LCD panel and it doesn’t feature a high refresh rate, which some gamers might be disappointed in. Design-wise, the Galaxy Book Odyssey comes in a full-metal casing with a mystic black color, without any RGB lighting or anything that would make it obvious that it’s a gaming laptop. It’s also a relatively thin PC at 17.78mm, and at 4.08lbs, it’s not overly heavy for its size and specs. For connectivity, you get two USB Type-C ports, three USB Type-A, a headphone jack, and a microSD card reader.

The Samsung Galaxy Book Odyssey will start at $1,399.

The Samsung Galaxy Book Pro 360 5G is basically just a 5G version of Samsung’s flagship convertible, which has been out for a while. It’s packing 11th-generation Intel Core processors up to an Intel Core i7-1160G7, and it comes with up to 16GB of RAM and 512GB of storage, enough for a great premium experience in most day-to-day tasks. 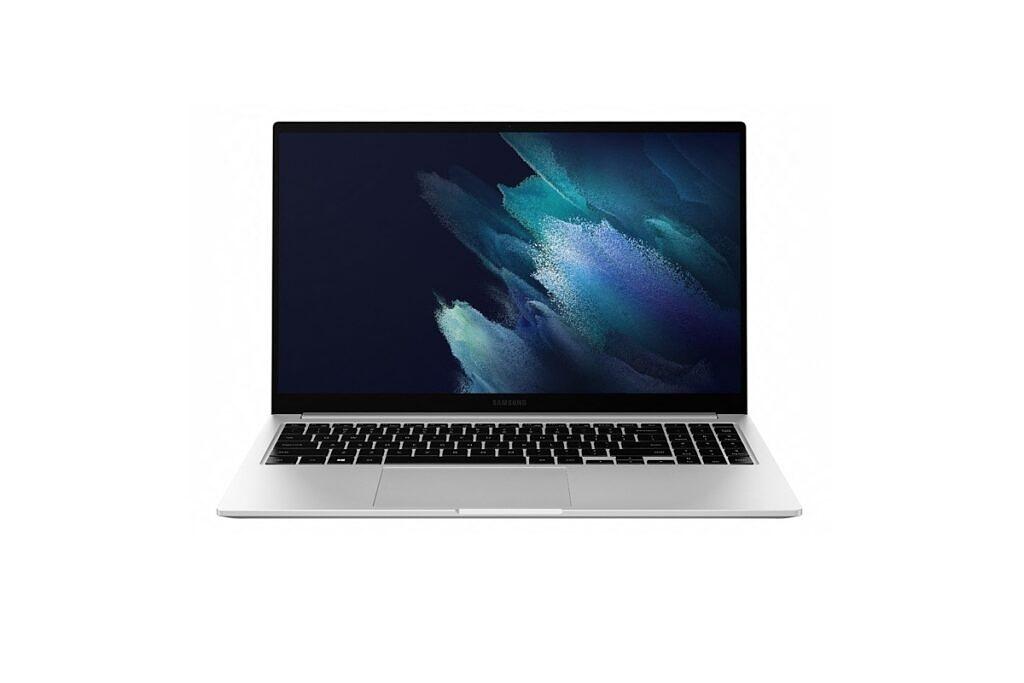 The highlight of the Galaxy Book Pro 360 5G is that it includes an AMOLED display, coming in a 13.3-inch size and Full HD resolution. It also includes an S Pen so you can more naturally draw and write on the screen. Another big focus of the Galaxy Book Pro 360 5G is portability, with it measuring just 11.43mm in thickness and weighing just 2.43lbs despite being made from aluminum.

For ports, you get one Thunderbolt 4 port, two standard USB Type-C ports, a headphone jack, and a microSD card reader. 5G connectivity supports sub-6GHz networks, but not mmWave.

Finally, we have the standard Samsung Galaxy Book, which is more of a mainstream laptop with a balance of performance, premium design, and price. It comes with 11th-generation Intel Core processors up to an Intel Core i7-1165G7, and it also includes Intel’s discrete graphics for laptops, Iris Xe MAX, so you should get decent performance for basic gaming or creative workloads. You can also get it with up to 16GB of RAM and 512GB of storage, similar to the Galaxy Book Pro 360.

Where the Galaxy Book cuts some corners compared to that is the display, which is a 15.6-inch Full HD LCD panel. It’s also lacking the impressively thin design, though it’s far from chunky. It measures 15.49mm in thickness and weighs 3.51lbs, making it fairly portable. It also misses out on Thunderbolt support, instead including two regular USB Type-C ports, two USB Type-A ports, a headphone jack, HDMI, and a microSD card reader.

The Samsung Galaxy Book will start at $749, making it noticeably more affordable than its pro siblings.

All of these laptops will launch on November 11th on Samsung’s website and other retailers. In the meantime, you can check out the best Samsung laptops you can buy today, or our review of the Galaxy Book Go if you’re looking for an affordable ARM-based laptop.

how to boot from usb samsung laptop