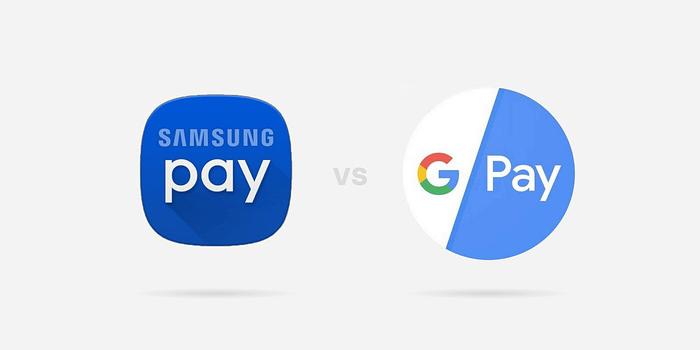 In today’s internet age, making one-click, contactless payments with little to no extra charges has become commonplace. This is particularly helpful during times like these when making remote payments while isolating at home can help customers shop safely, reducing health risks.

Even outside of the pandemic, one-tap payment apps offer many conveniences and give you the ability to go cash-free so you never have to worry about forgetting your wallet again. One-tap payment apps also allow you to make purchases via different payment options including credit cards, vouchers, bank transfers, and more features cash can’t offer.

Currently, Samsung Pay and Google Pay are two of the most popular contactless payment apps in the market. While both of them offer similar core features, they differ slightly in their integration, cross-country availability and extra features offered. Let’s explore them below.

One of the biggest differences between Samsung Pay and Google Pay is that Samsung Pay is a default app on most Samsung devices but doesn’t work on other Android models. Google Pay, on the other hand, is available for most Android and even iOS devices. However, Google Pay for iOS is not that common as most Apple users use Apply Pay.

If you want a flexible one-tap payment app that you can use on multiple devices, go for Google Pay. 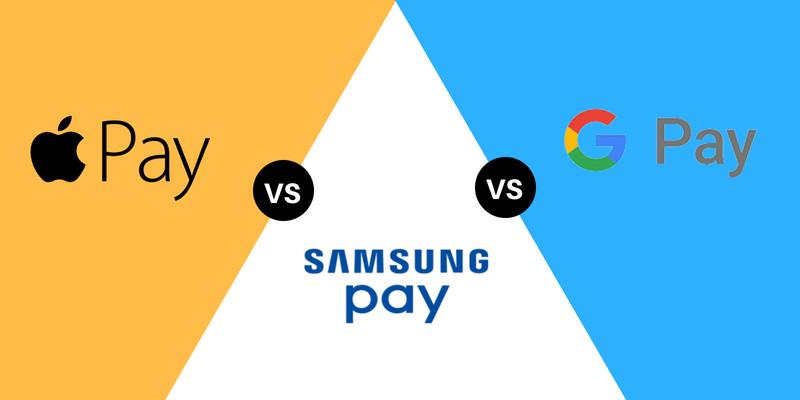 Both apps work with most cards and bank partners. The key difference is Samsung Pay offers an option to pay via PayPal in various countries, but Google Pay only offers PayPal payments in the U.S.

The winner in this section is hard to define as both apps offer similar card and bank partnerships. However, Google Pay has a slight edge with almost twice the number of countries available. So if you want to send payments to a lot of different locations, use Google Pay.

Samsung Pay is quite convenient to use. The app offers swipe-up payment options straight from your home screen and lock screen so you can instantly pay on the go.

The best part of using Samsung Pay is Samsung Rewards. You can earn “points” for every purchase made using the app. These points can later be redeemed for any purchases on the Samsung app or official website. A feature like this can help you save money every time you go shopping. Google Pay is great for using loyalty cards, memberships, gift vouchers, coupons, and other non-monetary payments — but it doesn’t have its own rewards system for using it. The app can also store tickets and transport passes so everything is accessible in one place.

The best feature of Google Pay is the peer-to-peer payments option. Here, you can send money to any of your friends and family members who use the app. Users can send individualized payments to a single person or form groups and request money from each other. This is a great tool for splitting the bill or paying your half of the rent. Samsung Pay also offers a similar feature, but it requires you to sign up with Samsung Pay Cash.

While both apps offer great features, Samsung Pay comes out on top because of its rewards program.

Samsung Pay has a lot to offer potential customers — but you’ll need a Samsung phone to use it, which keeps down its potential userbase relatively low. It also means that if you switch phones to another brand, well, you’ll need to set up a new mobile payment system. With that in mind, even though Samsung Pay has its own rewards scheme, it’s clear Google Pay is the better choice for most people. In fact, it’s even the best choice if you’re currently using a Samsung phone, unless you’re really, really wedded to Samsung devices.