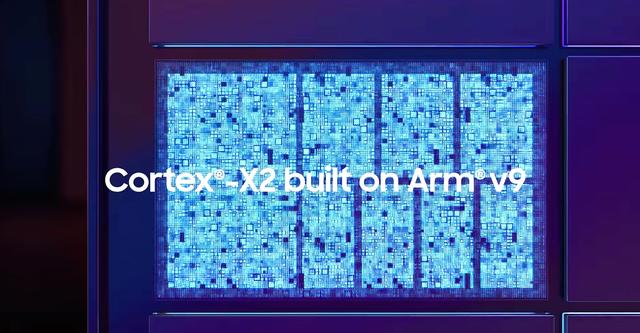 Samsung has finally offered some performance metrics for the Exynos 2200, initially announced through a press release. For reference, Samsung had planned to unveil the Exynos 2200 at a dedicated launch event, only to cancel said event at the last minute. To recap, the Exynos 2200 contains a CPU with three clusters split between one Cortex-X2, three Cortex-A710 and four Cortex-A510 cores. Also, the Exynos 2200 has an Xclipse 920 GPU based on AMD's RDNA 2 architecture.

According to @TechAltar, they received official performance data from Samsung showing that the Exynos 2200 provides 5% better CPU performance than the Exynos 2100. Incidentally, a leaked Geekbench result reported the same performance difference between the two SoCs. While that may seem like a relatively small gap considering the Exynos 2200's reliance on new CPU cores, their clock speeds may explain why the Exynos 2200 fails to pull away from its predecessor.

Similarly, Cortex-X2 has a 100 MHz lower clock speed than the Exynos 2100's Cortex-X1, which is closer than the almost 300 MHz gulf between the Cortex-A510 and Cortex-A78. Theoretically, these lower clock speeds could make the Exynos 2200 more efficient than its predecessor. However, only more detailed tests will show if this is the case. 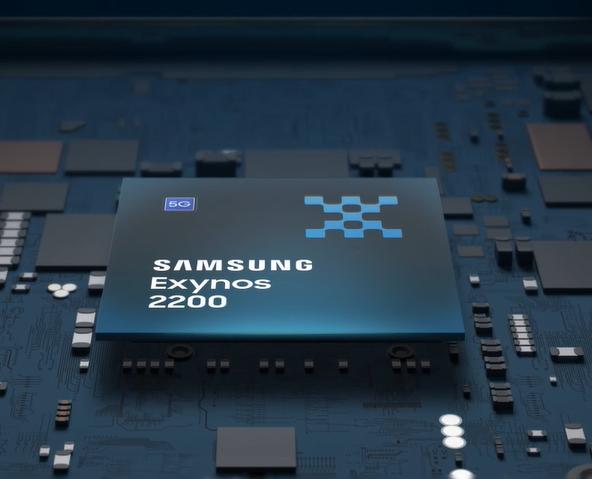 By contrast, Xclipse 920 and its three Compute Units (CUs) should deliver up to 17% improved performance over the ARM Mali-G78 MP14 on which the Exynos 2100 relies. Leaked benchmark data suggests that the Exynos 2200 could have the edge over the Snapdragon 8 Gen 1 in GPU-heavy tasks, so it could be advantage Samsung in that regard.

Finally, @TechAltar reports that the Exynos 2200's dual-core NPU could be 115% more powerful than the NPU in the Exynos 2100. It remains to be seen how the Galaxy S22, Galaxy S22+ and Galaxy S22 Ultra will use this leap in NPU performance to their advantage, though. The trio will begin shipping on February 25 in Europe with the Exynos 2200.

SurveyJoin our Support Satisfaction Survey 2022: We want to hear about your experiences!Participate here