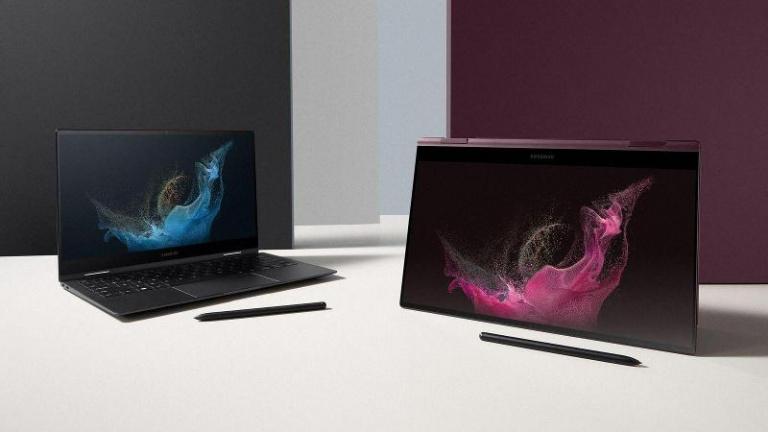 Samsung has introduced its latest Galaxy Book laptops aimed at the many people working from home during the pandemic.

Samsung, a minor player in the U.S. enterprise PC market, held a virtual marketing event for the latest products to make "a really big splash" at a time when laptop sales are booming, Gartner analyst Mikako Kitagawa said. "The pandemic was actually a great opportunity for them." 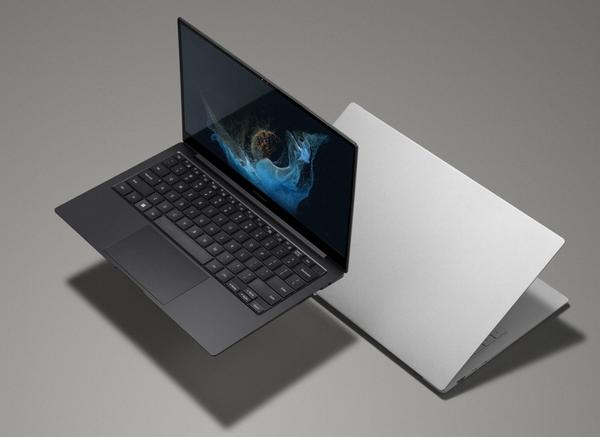 "When we talk about seamless productivity and creativity, we mean seamless across devices," said Danielle Moten, senior product manager at Samsung. "And that's what makes the Samsung Galaxy Book particularly unique."

In addition to the integration, Samsung highlighted the lightness of the products, calling them the "most mobile Galaxy Books yet." The new Galaxy Book Pro is Samsung's lightest laptop, weighing less than 2 pounds for the 13-inch model. The Book Pro 360 13-inch model weighs about 2.3 pounds. Both are less than a half-inch thick.

Maxim Tamarov is a news writer covering mobile and end-user computing. He previously wrote for The Daily News in Jacksonville, N.C., and the Sun Transcript in Winthrop, Mass. He graduated from Northeastern University with a degree in journalism. He can be found on Twitter at @MaximTamarov.

how to connect samsung phone to samsung laptop