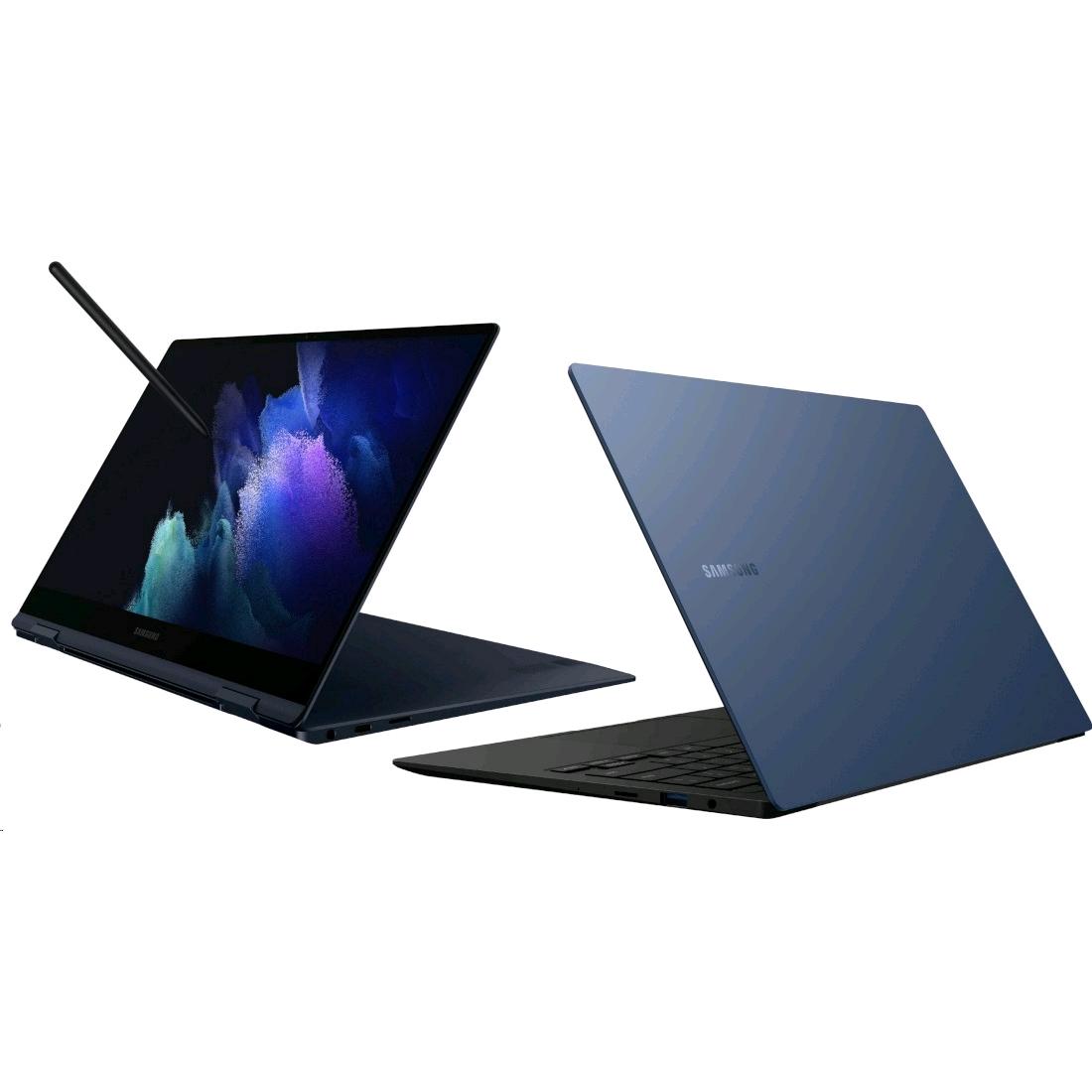 Samsung’s main focus this February has been flagship smartphones and tablets, but it’s ending the month with two new high-end laptops. The Galaxy Book 2 Pro and 2 Pro 360 arrive less than a year after their predecessors, demonstrating Samsung’s vision for the future of thin-and-light PCs.

As their names suggest, there’s one key difference between them. The regular Galaxy Book 2 Pro has a traditional clamshell design, while the 360 model has a screen that flips all the way around beneath the keyboard - and support for Samsung's S Pen stylus.

To make up for missing the S Pen, the regular Book 2 Pro has the option of 5G connectivity, though only in its larger 15.6in size.

Despite the ‘Pro’ branding, these aren’t the most expensive laptops Samsung makes – that award goes to the Galaxy Book Flex 2.

Given their launch as brand-new products in 2021, it’s no surprise to see relatively minor upgrades this time around. The most notable is a move to Intel’s latest 12th-gen CPUs, with a choice of Core i5 or i7 on both devices. 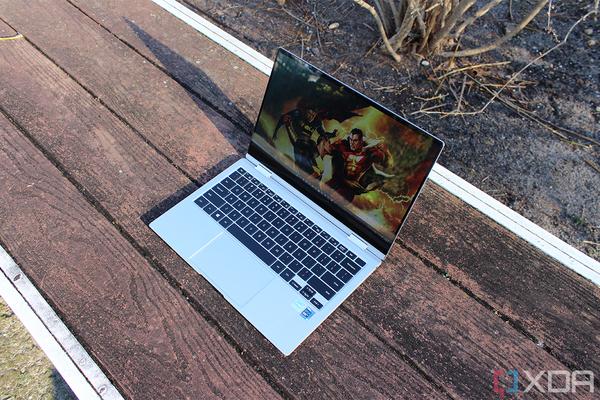 There are various models with up to 16GB RAM and up to 512GB storage, together with Iris Xe integrated graphics, which should deliver excellent performance. There’s even the option for Intel’s new Arc discrete GPUs on the 15.6in regular model.

Whether you go for that or a 13.3in display, all are Full HD (1920x1080) OLED panels, although the Pro 360 benefits from Samsung’s ‘Super AMOLED’ tech. Disappointingly, there’s no high refresh rate option – they're limited to 60Hz.

Directly above the display, you’ll find another key upgrade. Both models now have a 1080p webcam (up from 720p), with Samsung finally recognising the importance of a front-facing camera. Combined with dual-array mics, the video calling experience should be improved.

Battery capacities are unchanged, meaning 13.3in models get a 63Wh cell while 15.6in versions step up to 68Wh. All will supposedly get you up to 21 hours of battery life - it remains to be seen how well that claim will stand up to real-world usage.

The good news is that a 65W fast charger is included in the box. It uses one of the two USB-C ports on the Galaxy Book 2 Pro (one of which supports Thunderbolt 4 too), which is joined by a 3.5mm headphone jack, and microSD card slot. There’s also one USB-A port, though you won't find that on the Book 2 Pro 360.

Both devices are extremely lightweight, starting at just 0.87kg for the 13.3in regular model. Even the heaviest 15.6in convertible is only 1.41kg.

Other features consistent across all models include a full-size backlit keyboard (with number pad on 15.6in models), fingerprint sensor built into the power button and Windows 11 out of the box.