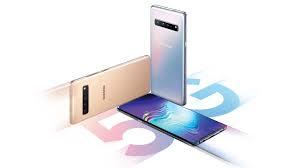 The Samsung Galaxy Note 10 series has started to see updates to One UI 4, and is now being followed by the S10 5G, a flagship at the forefront of its upgraded mobile connectivity standard from 2019. It is also now the first of its series to have an official, stable version of Android 12. 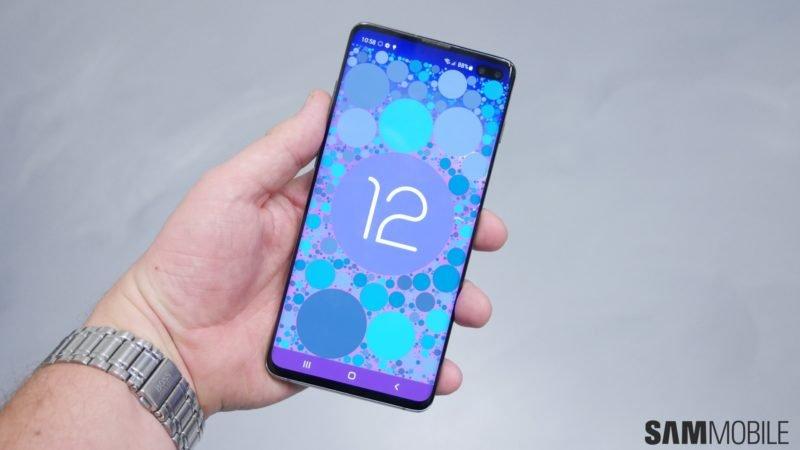 However, the upgrade may only be available to either South Korean units of the phone, or those locked to Verizon in the US. In the case of the former, it shows up as the G977UVRU8GULD firmware and has the January 2022 security patch, and is the G977NKSU6GULB variant with the December 2021 patch in the case of the latter.

Nevertheless, both updates should contain the latest features of One UI 4. Now that there are S10 5Gs out there with this OS, they might soon be followed by the vanilla S10 and S10+, not to mention the S10e and S10 Lite. These devices are currently believed to be the oldest flagships to be graced with the Android 12-based software.