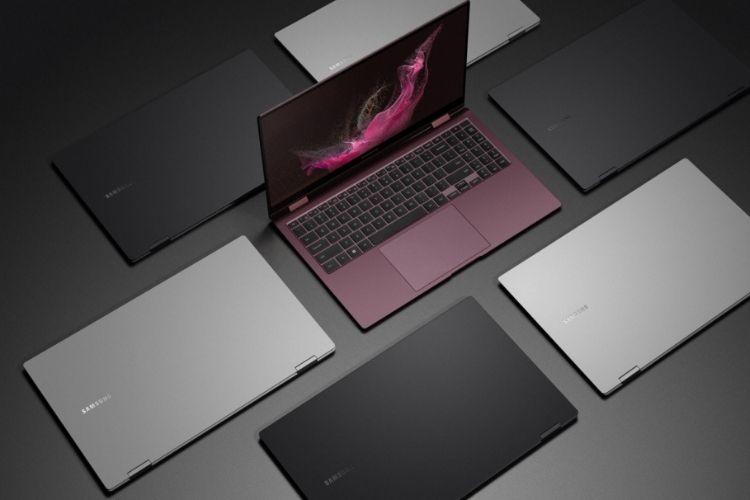 Samsung only announced flagship smartphones and tablets last week, but even more new products are just around the corner. Ahead of MWC 2022 in Barcelona, the company has confirmed it will be announcing ‘the next generation of Galaxy Book’ on 27 February.

That’s according to a recent blog post, titled ‘Three PC Promises for the New Year Ahead of MWC 2022’. MWC primarily focuses on mobile technology – with the S22 range and Tab S8 Series already official, one or more new Galaxy Book devices were always likely to be on the agenda.

But while at least one new laptop is guaranteed, predicting which devices will be updated is much more difficult. Samsung is deliberately vague in its blog post, with the only confirmed spec being Intel CPUs under the hood – these are likely to be 12th-gen Alder Lake chips. 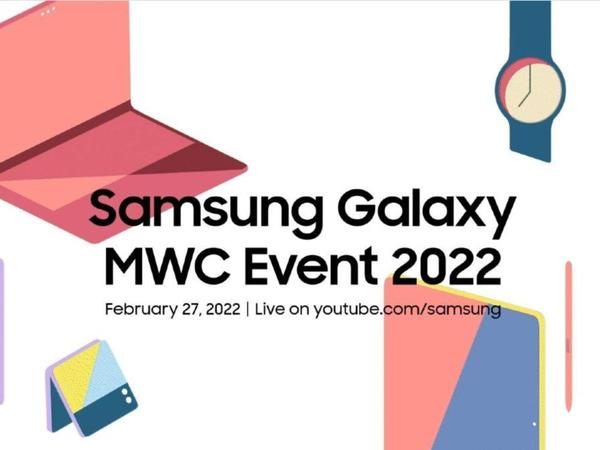 Considering every device in the current Galaxy Book range is powered by Intel, that doesn’t narrow it down. As it currently stands, there are six Windows devices to choose from in the UK and US, plus one Chromebook.

The only other hint we have is the official teaser, which demonstrates the versatility of a 360° hinge. That narrows it down to convertible laptops, with an update to the Galaxy Book Pro 360 or Galaxy Book Flex 2 both possible. Considering the latter is over a year old, it seems like the most likely candidate.

Should that be the case, hopefully Samsung will address our main concerns with the Flex 2. A fiddly trackpad means most people will need to connect a mouse, while the starting price of £1,649 in the UK is far too expensive.

If Samsung also decides to update its regular clamshell laptops, there are plenty of candidates. The standard Galaxy Book, Galaxy Book Pro and Galaxy Book Go could all see successors, while we may even see a new Chromebook.

It’s no surprise to see the company prioritising laptops. Its sales of PCs increased 63% year-on-year in 2021, and it now represents an important cog in the Samsung ecosystem.

Exactly what will be unveiled on 27 February remains a mystery, but we won’t be waiting long to find out.