Home Article Samsung users, here’s how you can capture a screenshot on your smartphone; check out this easy tip 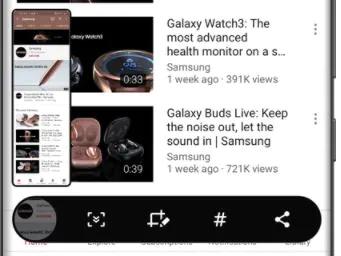 Samsung users, here’s how you can capture a screenshot on your smartphone; check out this easy tip

Here’s how to take a screenshot with a Samsung smartphone

Using the Samsung Galaxy smartphone, a quick and easy way to capture a screenshot is through the button combinations. No matter which Samsung smartphone you have, the steps for taking a screenshot are similar, but it does vary slightly based on the model. Before you take one, you'll need to locate the Power and Volume down keys.

Usually, the volume keys are on the left side and the power button is on the right. However, for some models, the keys' locations may be reversed. Or, all the keys could be on the same side. When you want to take a screenshot, just hold the Volume down key and the Power key simultaneously. The screen will flash, indicating that a screenshot was captured. 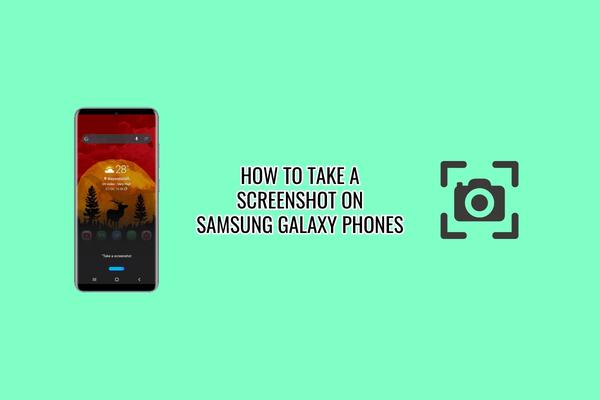 Another way of capturing a screenshot on your Samsung Galaxy smartphone is by using a feature called scroll capture. This feature enables users to take scrolling screenshots of long articles or images.

Step 1: Navigate to the screen you want to capture.

Step 2: To take the screenshot, press the Power key and Volume down key simultaneously.

Step 3: When the Smart capture menu appears, tap the Scroll capture icon - it looks like a downward arrow, and it will bounce up and down.

Step 4: Then, tap the icon a second time to begin the scroll capture process.

Step 5: Keep tapping the icon until it reaches the bottom of the page or your desired spot.

As smartphones are the lifeline of the present-day communications systems, from the individual to the largest corporates and governments in the world, it is extremely important to know certain tips, tricks and shortcuts to get the work done faster to free you up to focus on things that really matter or are even more urgent. It will also mean that you end up using something near 100% of the potential of your smartphone.

Currently, Samsung has captured some 20% of the smartphone market share in India in the first quarter of 2021, which is an increase of nearly four per cent from the same time last year, according to recent Counterpoint research.

how to take a screenshot on a samsung laptop