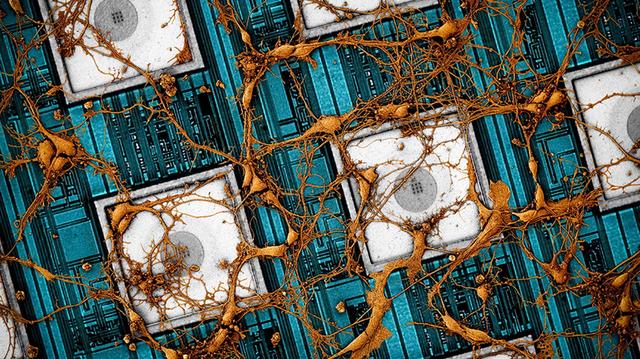 Turns out the humble SSD might be useful for more than storing your favourite games. Researchers at Harvard and Samsung have teamed up to see if memory technology, the basis for speedy storage such as SSDs, might also be handy for storing a map of the human brain.

This isn't just a case of dragging a picture of a human brain onto a folder, either. We're talking mimicking the human brain's neuron structure with non-volatile memory structures. There is, however, a lot of talk of copying and pasting.

The idea is you can copy the brain's 'neuronal connection map' using a nanoelectrode array developed by the researchers, which they say is capable of recording a large number. This is then pasted to a high-density, three-dimensional network of solid-state memory—of which Samsung sees itself as the master of the craft.

"The authors envision to create a memory chip that approximates the unique computing traits of the brain: low power, facile learning, adaptation to environment, and even autonomy and cognition – that have been beyond the reach of current technology," Samsung says.

The paper is actually titled 'Neuromorphic electronics based on copying and pasting the brain', which means it is not that far removed from your usual SSD behaviour. Yet while the language makes it seem rather simple, this sort of neuromorphic computing is actually aiming to mimic the neurons in the brain to better understand its incredible complexity. 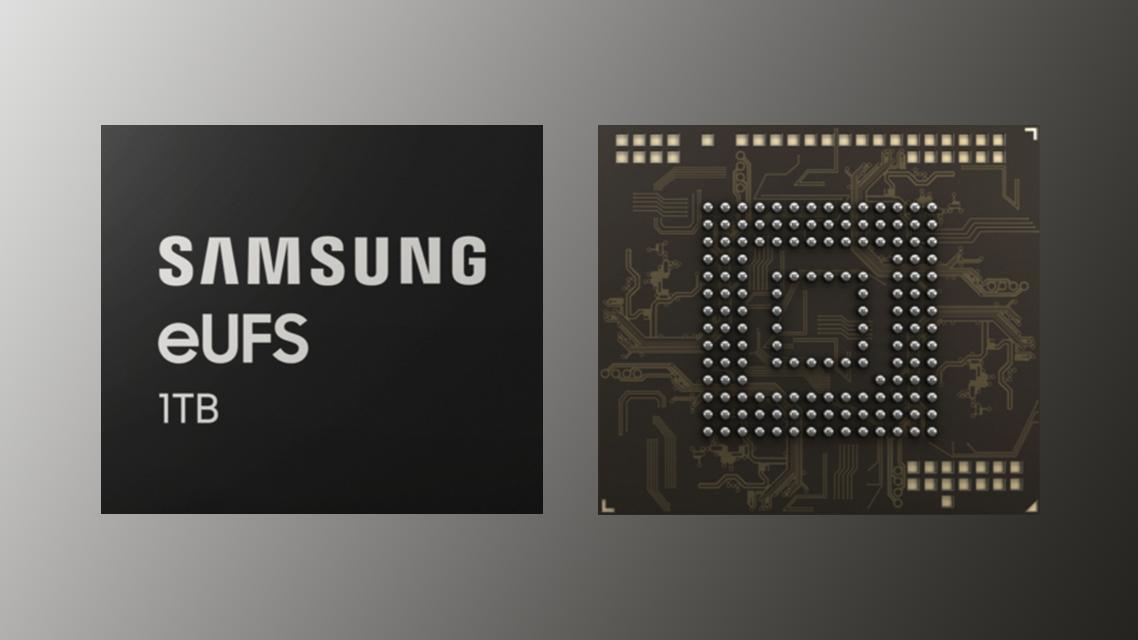 As Samsung puts it in a press release: "This is a scheme that directly downloads the brain’s neuronal connection map onto the memory chip."

So pretty wild stuff, and no doubt it will take some spectacular tech to achieve something close to the human brain. Samsung says the "ultimate" neuromorphic chip would require 100 trillion or so "memories", which is the company's term for just some sort of memory technology, to store the 100 billion or so neurons of the human brain.

That, Samsung says, is where 3D stacking comes in. Most SSDs today use 3D stacking to improve density in some manner, and this could be the key to the much larger devices required for a project as mightily large and unwieldy as the human brain.

"The vision we present is highly ambitious," Dr. Donhee Ham, fellow of Samsung Advanced Institute of Technology (SAIT) and Professor of Harvard University, says. "But working toward such a heroic goal will push the boundaries of machine intelligence, neuroscience, and semiconductor technology."

Another tech company us gamers are familiar with involved in neuromorphic chips is Intel. It's Loihi chip has been the foundation of its efforts to build a CPU with a layout more closely resembling a brain, and that has 131,000 'neurons' within it. Strap a few of those together and you can create a much larger system, too, such as the 100 million neuron Pohoiki Springs system.

Even one of the creators of the original IBM PC, Dr. Mark Dean, has researched neuromorphic machines.

All of which feeds into a desire for smarter systems that, in some way, think for themselves. And why not learn from the best? Us humans—the undisputed champions of over-thinking.

Does make you wonder if someday in a far future someone will accidentally hit format on someone's brain, though. Good time to remind everyone to backup your precious data.

how do you copy and paste on a samsung laptop