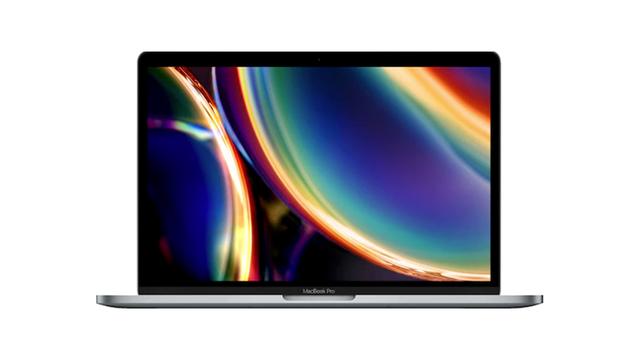 Build a Samsung Galaxy Watch 4 and Buds Bundle, Save Up To $75

Starz Deal Alert: Pick Up the Streamer for $4.99/month For Three Months

Let’s be honest here–the MacBook Pro is the best Apple MacBook out there, but it’s very pricey. You could go check out some other laptop sales, but if your heart is set on an Apple computer, then we have great news for you. March deals have been ramping up, and to our delight, Apple is partaking in those sales, too. And not only that, they’ve dropped the price of their signature MacBook Pro by $250. 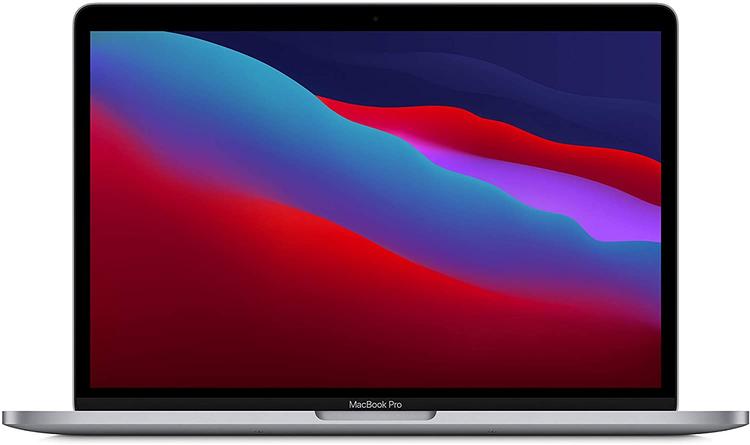 The MacBook Pro is large enough with its 14-inch screen, but not too large that you feel like you’re hauling around an extra piece of luggage on your way into work or when you’re traveling. The processor itself is the signature M1 processing chip, which is the speediest processor Apple has and is great for working on projects from simple word processing to heftier, more tech-heavy pieces like editing footage or images.

The SSD Drive holds up to 512 GB of space, which is perfect for most storage needs. While the MacBook can support gaming, you can get fast response times thanks to both that speedy M1 processor chip, and also the 16GB of RAM that completes the combination.

In terms of graphics, you can expect an Apple M1 Pro 14-core chip under the hood, which is perfect for some gaming and heavy video-related tasks. With the 3024 x 1964 HD resolution, any images or streaming on the MacBook will be crystal clear and vibrant. In fact, you can stream Severance, Apple TV+’s latest new show, with HD quality on this laptop.

Heads up–it’s not a touch screen, but if you were hoping for that, there’s more than enough other specs to love on this laptop. After all, the laptop lasts a massive amount of time off of a single charge: 17 hours! And it also comes with Siri voice assistance so you can control your digital world without pressing a single key.

How to Snag the Apple MacBook Pro

Head over to Best Buy to snag this great deal for $1,749. It’s hard to guess when this sale might vanish. If you want to snag this deal, you should definitely pick it up sooner rather than later.