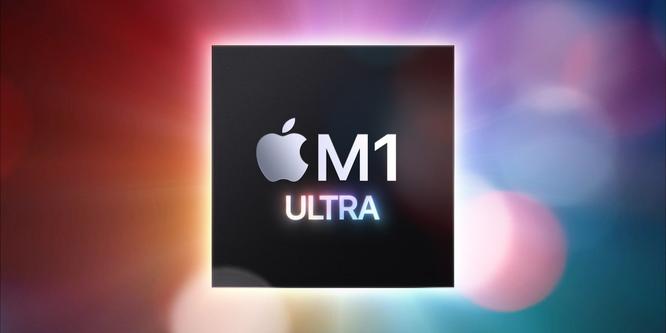 screenrant.com Is Apple's M1 Ultra Chip Coming To The MacBook Pro? Here's What We Know

Apple's MacBook Pro already supports three different types of Apple Silicon processors but could it handle the power and heat of an M1 Ultra chip?

The MacBook Pro now comes with three choices for processor and this begs the question of whether the new M1 Ultra chip might come to Apple's top-of-the-line laptop? It seems the desire for more powerful technology never ends. Of course, this is mostly a result of the need to handle more demanding tasks such as processing 4K and even 8K resolution videos, designing 3D models, and AR content as well as developing new apps that can harness all of these new capabilities.

Apple's latest MacBook Pro models are super-fast laptops with all-day battery life. The 2021 MacBook Pro models take advantage of the latest screen technology for crisp, vibrant, and incredibly bright displays with deep blacks on 14 and 16-inch panels. They also pack a punch with a choice of M1 Pro or M1 Max processors, both a big step up from the first Apple Silicon chip, the M1 that powers the 13-inch MacBook Pro.

Related: Apple Claims M1 Ultra Is The Most Powerful Desktop Chip Ever 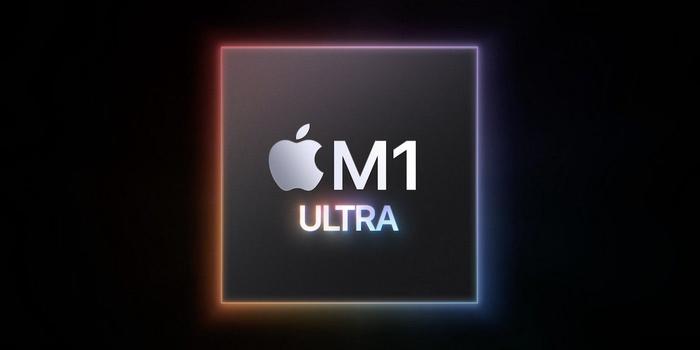 When Apple announced the Mac Studio desktop, it also introduced the M1 Ultra, a chip that combines two M1 Max processors in a way that Apple claims literally doubles performance, without the speed loss that is commonly seen in multi-chip systems. The M1 Ultra is said to be the fastest chip ever made for a personal computer, while also being remarkably power-efficient. It might be possible for Apple to place a chip equivalent to an M1 Ultra in a MacBook Pro and that could happen someday. However, it seems unlikely that such a powerful processor would be used in 2022.

Apple technically could put an M1 Ultra in the MacBook Pro but since it runs on battery power, it would potentially burn through energy at double the pace of the M1 Max. Battery life is among the most important aspects of a laptop. Since the 14-inch model is rated at 17 hours and the 16-inch MacBook Pro battery lasts 21 hours, doubling power consumption would result in a disappointing laptop with under 11 hours of runtime. Heat dissipation is another concern and the Mac Studio has two fans to prevent overheating.

The other challenge would be keeping the price reasonable. The Mac Studio with M1 Ultra starts at $3,999 and in a MacBook Pro, which includes plenty of other expensive components, the cost would climb even higher. It's doubtful that Apple could sell many laptops at that price. What's more likely for the next high-end MacBook Pro is an M2 Max with more CPU and GPU cores manufactured with a 3 or 4-nanometer process that provides higher performance while keeping cost and power demands at a level that works best for a battery-powered device.

Next: Your Next MacBook Pro Might Have A Folding Display

ShareTweetEmailWhat Is Samsung 360 Audio & Which Galaxy Buds Have It? Related TopicsAbout The AuthorAlan Truly (1081 Articles Published)

Alan is a Tech Writer living in Nova Scotia, Canada. A tech-enthusiast since his youth, Alan stays current on what is new and what is next. With over 30 years experience in computer, video and photo equipment, you can expect useful tips and insights in his writing. Alan has a degree in programming, many years focused on design, editing, and animation. A period of managing logistics and e-commerce operations for a mobile accessories company rounds out a diverse background. Alan is a true jack of all digital trades in this ever-changing computer-enriched world. To stay flexible in mind and in body, he practices yoga, light cardio, and eats a whole food diet, based on minimally processed plants.

how much does an apple laptop cost