Home Article screenrant.com You Can Copy Text From Images On A Mac: Here's How 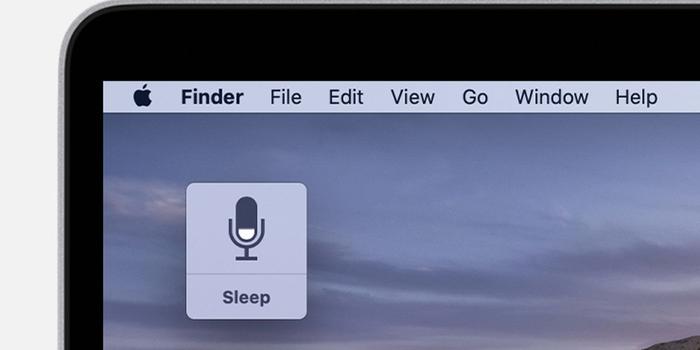 screenrant.com You Can Copy Text From Images On A Mac: Here's How

Apple's Live Text allows users to select text in an image and interact with it in various ways. Here's how to use it on Macs running macOS Monterey.

With the release of macOS Monterey, Macs have gained the ability to recognize text in images and let users interact with the text in different ways. Apple first introduced Live Text during its WWDC developer conference in June 2021. At the time, the feature was demoed for iOS 15, but the preview page for macOS Monterey later revealed that Live Text would be coming to Macs as well.

On iOS 15, Apple lets users select text via the Photos app or in images viewed in Safari to quickly make a phone call or send an email. Apple even shows options to make a FaceTime call or add the number to contacts in some cases. iPhone users can also point their camera at a photo with image or text, and use the indicator icon to quickly interact with it. Apple has enabled the feature on the iPhone XR, iPhone XS and later with iOS 15.

Related: How To Change The Name Of Your Mac & MacBook 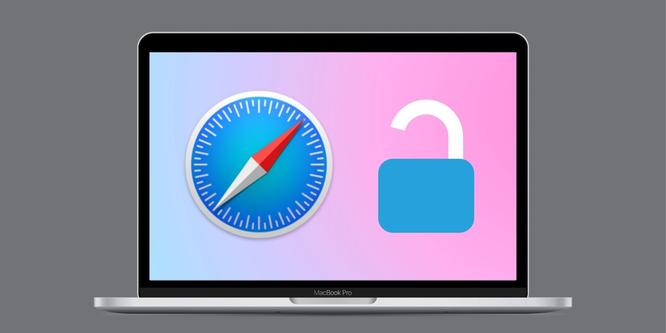 On Macs running macOS Monterey, Live Text is only supported on select Apple apps such as Photos, Screenshot, Quick Look, Safari and Preview. Third-party app support isn't available, unfortunately. To use the feature, all users need to do is place the cursor on top of text in images. The cursor will change from an arrow to a text selection tool. From here, users can drag the cursor to select all or some of the text. After this, there are several interactive options available to users. For example, users can choose to copy paste the text in an image to another app or document. Users can also Control+click or right click on the selected text to look up its definition, just like they do with text on a webpage or inside a document. Alternatively, they can search for the text on the internet by using the same Control+click command. The same action also lets users translate text, but this feature isn't available for all languages and in all regions.

There are a few other functions that Live Text offers. By using Control+click and then clicking on the down arrow, users can choose to call a phone number, send a message, or make a FaceTime audio or video call. They can also click on an email address to add it to contacts, send an email, or start a FaceTime call. Finally, they can click on a website address to open it in their browser or use Quick Look to glance at the site information. On Safari, users can also open an address in Maps.

At the moment, the Live Text feature on iPhones and Macs only supports a handful of languages including English, French, German, Chinese, Cantonese, Italian, Portuguese and Spanish. The Mac and iPhone feature is also only available in select regions, including the U.S., U.K, China, India, Australia, Canada and select countries in Europe, South America and the Middle-East.

Next: How To Add & Delete User Accounts On Mac

Ketaki is a Tech Editor for Screen Rant based in Bangalore, India. She's been writing on tech since 2009, and has worked for major print and digital media publications over the years. She loves smartphones, smart home devices and wearables, and is always up for testing the latest gadget or app. When she isn't working, you'll probably find her reading fantasy fiction on her Kindle.