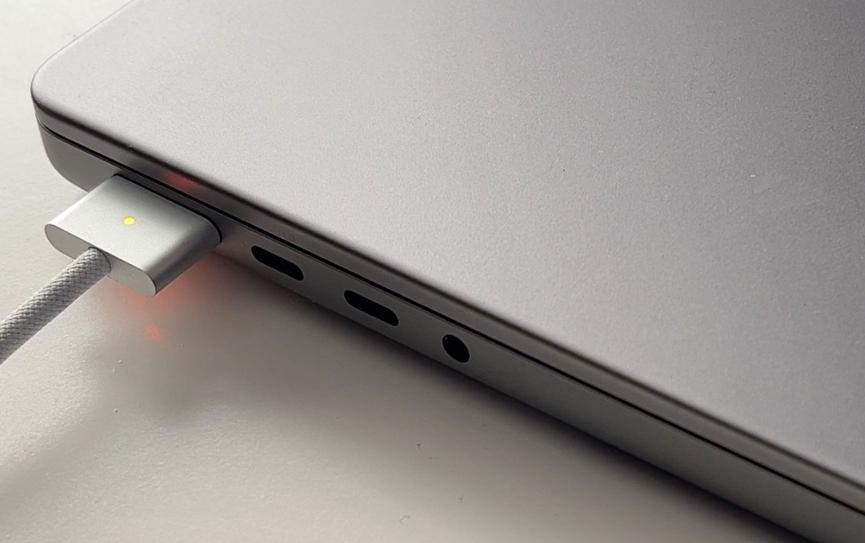 Although the new M1 Max MacBook Pro has been really well-praised by the Apple community, one month after it was unveiled, some users are now starting to report an issue when trying to charge the computer when it’s completely shut down.

The issue was first spotted bya Reddit user (via MacRumors), who wrote that “when the MacBook is shut down completely there is an issue with charging.”

As you can see in the video the LED on the charging cable repeatedly turns on and off and with each time it does you can hear the charing sound effect. Is this a known issue?

They said they contacted Apple Support and got a possible fix, which would be:

Please know that Apple is aware of the issue and investigating. And based on the instruction given by Apple, please keep your macOS updated and do one of the following: 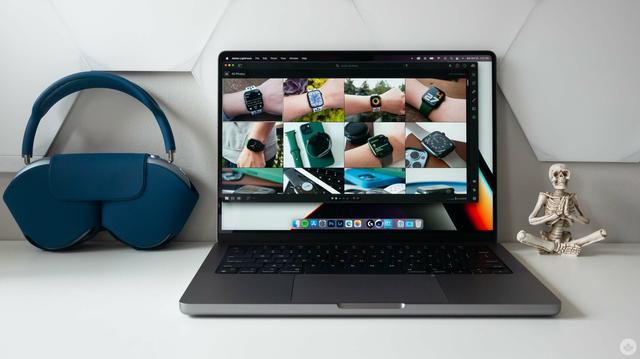 Although some might think that this issue is no big deal, as you can just charge your Mac without shutting it down completely, this would become a major problem if the MacBook Pro were to die and need to be recharged from 0%.

It’s possible that Apple is working on a software fix for the upcoming weeks. We’ll let you know whether this issue is addressed.

My colleague Ben Lovejoy tried to reproduce the issue some users are experiencing, and here’s what he said:

The good news – it charges while off (got flashing amber for a few seconds, then green, with the same thing repeated if I disconnected and reconnected while off) …

The bad news – my monitor isn’t being recognised again! Now trying the same steps … Ok, monitor back. Key appears to be to power monitor off and on at the plug while it is connected.

Have you experienced the same issue? How is your use with the new M1 Pro and M1 Max MacBook Pro? Share your thoughts in the comments section below.