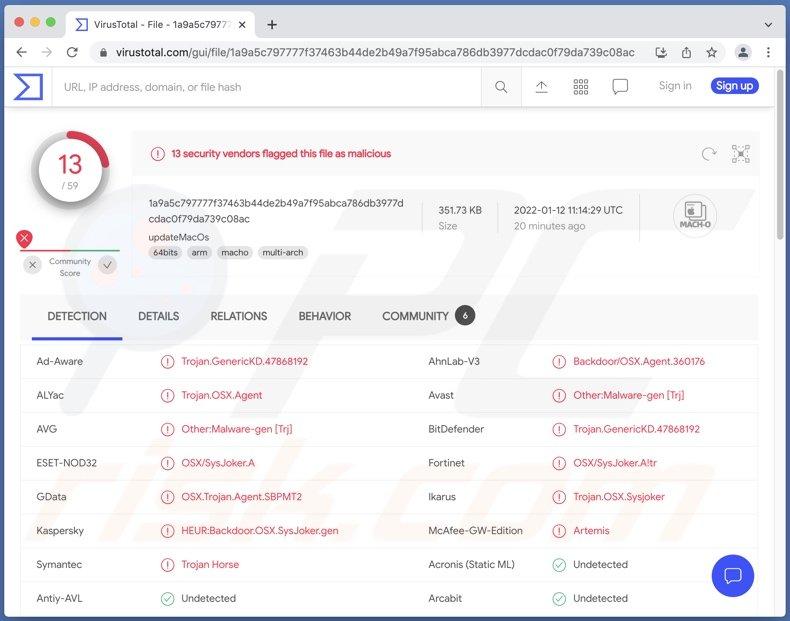 The SysJoker malware is a growing threat that can infect even Apple Macs. Researcher Patrick Wardle recommended using security tools to detect and remove the malicious program.

According to earlier reports, SysJoker is a malware that attacks a victim's operating system. Once a device is infected, hackers can create backdoors, install more malware and hijack browsers to run annoying display ads.

The malware was initially discovered as a Linux-only issue. However, it has fully upgraded itself to be compatible with Windows and macOS versions.

Mac malware is rare when compared to Windows, but it is not impossible. In fact, SysJoker is one notable example that can overcome Apple security features, per 9to5mac. 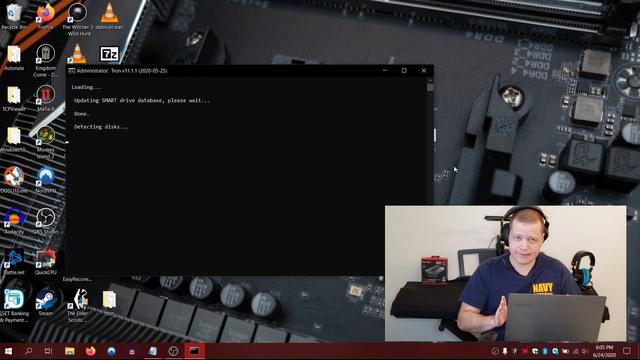 Be warned that the malware is often disguised as a video file. It uses a universal binary that contains both Intel and arm64 builds, making it compatible with any Apple silicone Mac.

Once installed, it will contact a server for payload, launch a wide variety of attacks, and copy itself across the macOS library. This makes SysJoker hard to detect and remove for most users.

Fortunately, there is an increasing number of security tools that can detect the SysJoker malware. According to Wardle, some of the open-sourced apps that can help are:

Aside from these programs, Apple users are advised to follow the general safety precautions against malware.

One of the best methods to avoid malware is to refrain from installing or opening malicious attachments. Users are advised to be wary of messages with attachments, even if these are sent by known contacts. If possible, double-check the contents of an attachment with the source before opening it. These precautions will definitely protect the user from accidentally installing malware.

Be warned that this strategy could also be used on the web space, so Apple users should also be wary about internet downloads. Never download from suspicious sources and only use channels that can be completely trusted. Whenever a user downloads a file, it should be scanned by antivirus software before loading.

On a different topic, Apple fans might be interested in comparing iPhone 13 Pro Max to the Google flagship model Pixel 6 Pro. Some experts took the challenge of testing its speed on the internet to help consumers decide on which smartphone to buy.

Results reveal that iPhone 13 Pro Max is faster than Google Pixel 6 Pro because of its unique features. Full details for the comparison are available in this article.Related Article: iPhone 14 Pro Max Price Leak Hints Shocking Increase; But Standard Version Costs Like iPhone 13