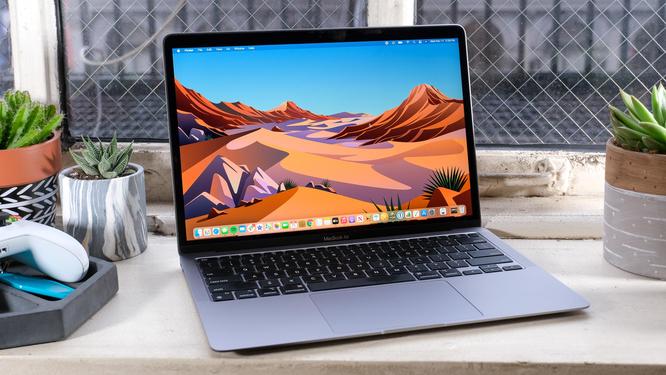 The Best MacBook Deals for March 2022

If you’re looking to purchase a new Apple MacBook, 2022 looks to be a breakthrough year for machines with Apple M1 chips; earlier this month, it took the wraps off the super-powered M1 Ultra. Even though Apple is notoriously tight when it comes to major discounts, any time there’s a new release or product update, it generally leads to declining prices on older editions of Apple products, especially those with Intel processors that are now, essentially, old news.

The Best MacBook Deals of March 2022

If you’re trying to decide which MacBook to buy, Apple's proprietary chipset should be a major factor in your decision. Apple made a big move to its own M1 chip in 2020 and followed that up with the even-faster M1 Pro and M1 Max last year. The first-edition M1 chip remains a fast, powerful processor, though. Even if the base-level MacBook gets an upgrade in 2022, the original M1 version is a great choice for the price.

For users on the go, the MacBook Air may be all you need, but for power users, content creators, and busy remote-based workers looking for more of a workhorse machine, consider the MacBook Pro. Here are the best deals on Apple laptops you can get now.

The M1-equipped MacBook Air packs far better performance than its predecessors, rivaling at times the M1-based MacBook Pro. It's the best value among macOS laptops. The 13.3-inch screen could be a downgrade if you’re coming from a Windows machine where 15.6-inch sizes are the norm, but the MacBook's Retina display still keeps things nice and sharp. Beyond that, there are a couple of Thunderbolt ports for an external mouse or external display. 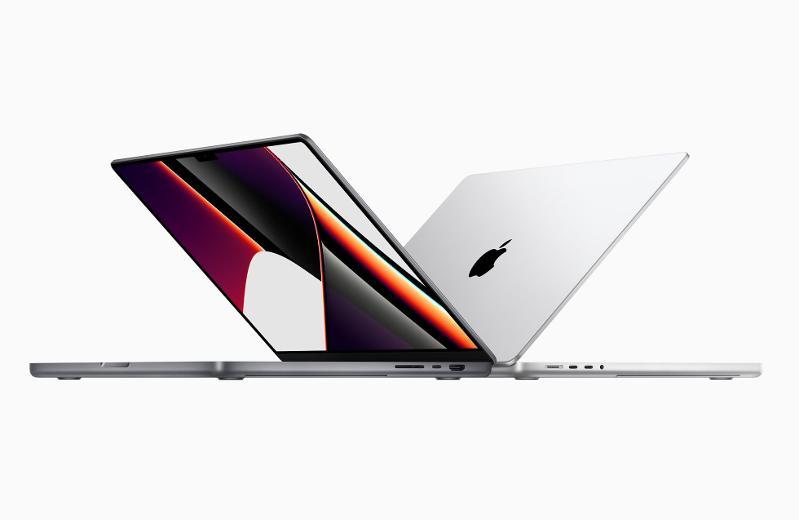 The 14-inch Pro upgrades the RAM to 16GB and features the M1 Pro chip. You also get a larger, sharper Liquid Retina XDR display, not to mention more ports with more variety (three Thunderbolt ports plus an HDMI video port and an SDXC slot onboard) and, in a welcome return, MagSafe charging with fast-charge capabilities. What do you lose? The Touch Bar, which for most, isn’t a deal-breaker considering the independent function keys see a return as well.

Is all that power necessary? For most users, perhaps not, but the increasingly wide swath of content creators who are called upon to tweak images, edit videos, and manage other creative projects will likely benefit from the added power efficiency, screen resolution, and general speed upgrades that the Pro offers.

If the 14-inch Pro is the smaller, sleeker Ferrari version of the MacBook line, the 16-inch Pro is the Corvette: Bigger, beefier, heftier but still with plenty of power under the hood. The 10-core CPU and 16-core GPU offer super-fast processing and graphics performance, along with the largest screen available for an Apple laptop with its sharp Liquid Retina XDR display.

For those of us living on Zoom calls, the 1080p camera on the Pro-level MacBook works with the M1 chip for better lighting and resolution (plus improved sound) run through the M1-optimized macOS Monterey. On top of that, the power efficiency from the M1 Pro chip plus the 16-inch version’s battery gives you a whopping 21 hours of battery life, more than any other MacBook. All this and it’s only a couple of pounds heavier than the Air.

On the outside, the M1 MacBook Pro might not look dramatically different from the Air. You get the same 13.3-inch Retina display, the same number of Thunderbolt ports, and the same size SSD. It weighs a little more, and you get a couple of extra hours of battery life compared to the Air. But there are a few key differences that might make it worth stepping up to the Pro.

For starters, if you like Apple’s divisive Touch Bar, it’s still included on this model. You’ll get a stronger brightness level with the Pro-level Retina display (an above-average 500 nits) and this version features active cooling, which is not completely necessary for an M1 chip machine but still makes it more likely to get a better lifespan. In addition, the Pro has an 8-core GPU compared to the 7-core version on the base Air model, so they squeeze a bit more juice into the shell for the price point.

Overall, if you feel like the Air just doesn’t quite have the power you need, but you’re not ready to step it up to the M1 Pro or Max chip-enabled price tiers, this PC should fit the bill.

Sign up for our Weekly Apple Brief for the latest news, reviews, tips, and more delivered right to your inbox.

which apple laptop is best