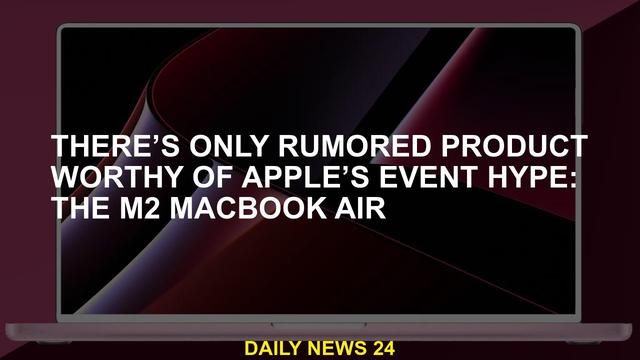 The only rumored product worthy of Apple’s event hype: The M2 MacBook Air

We’re a few days away from Apple’s event on March 8, which means there’s plenty of time for interpreting Apple’s event invitation. While the six-color 3-D Apple logo and the tagline seem to hint at a 5G iPhone SE or iPad Air, those products aren’t really good enough to be the stars of an event titled “Peek Performance.” You could look even further and find good reasons why Apple will use this event to unveil a new MacBook Pro or maybe a refreshed Mac mini. But that’s not really enough either. But the MacBook Air would be. Here’s why.

A peek at M2 performance

Reports have said that the MacBook Air will feature the M2, Apple’s next-generation CPU that comes after the M1 MacBook Air, which was released in November 2020. So the timing seems right for a processor upgrade, which makes the MacBook Air a good fit for the event. But unveiling the M2 MacBook Air takes on more importance than a simple next-gen release that we’re used to seeing with Intel-based Macs.

For Apple’s Mac silicon, this is the first time for a generational release. While we can use the iPhone and iPad silicon as a guide to help determine Mac silicon performance, they are different platforms with different factors that influence speed. With the M2, we’ll finally get a “peek” at the kind of boost we’ll get as the roadmap rolls on with the M3, M4, and so on.

Another reason why the M2 MacBook Air is a fit for Apple’s March 8 event has to do with maintaining marketing momentum. The M1 Pro and Max were released about six months ago, which is enough for the hype train to start to peter out. Apple would like to keep the positive vibes going for a little while longer as its silicon becomes more firmly established. So releasing an M2 MacBook Air at this time refuels the Apple silicon hype train. 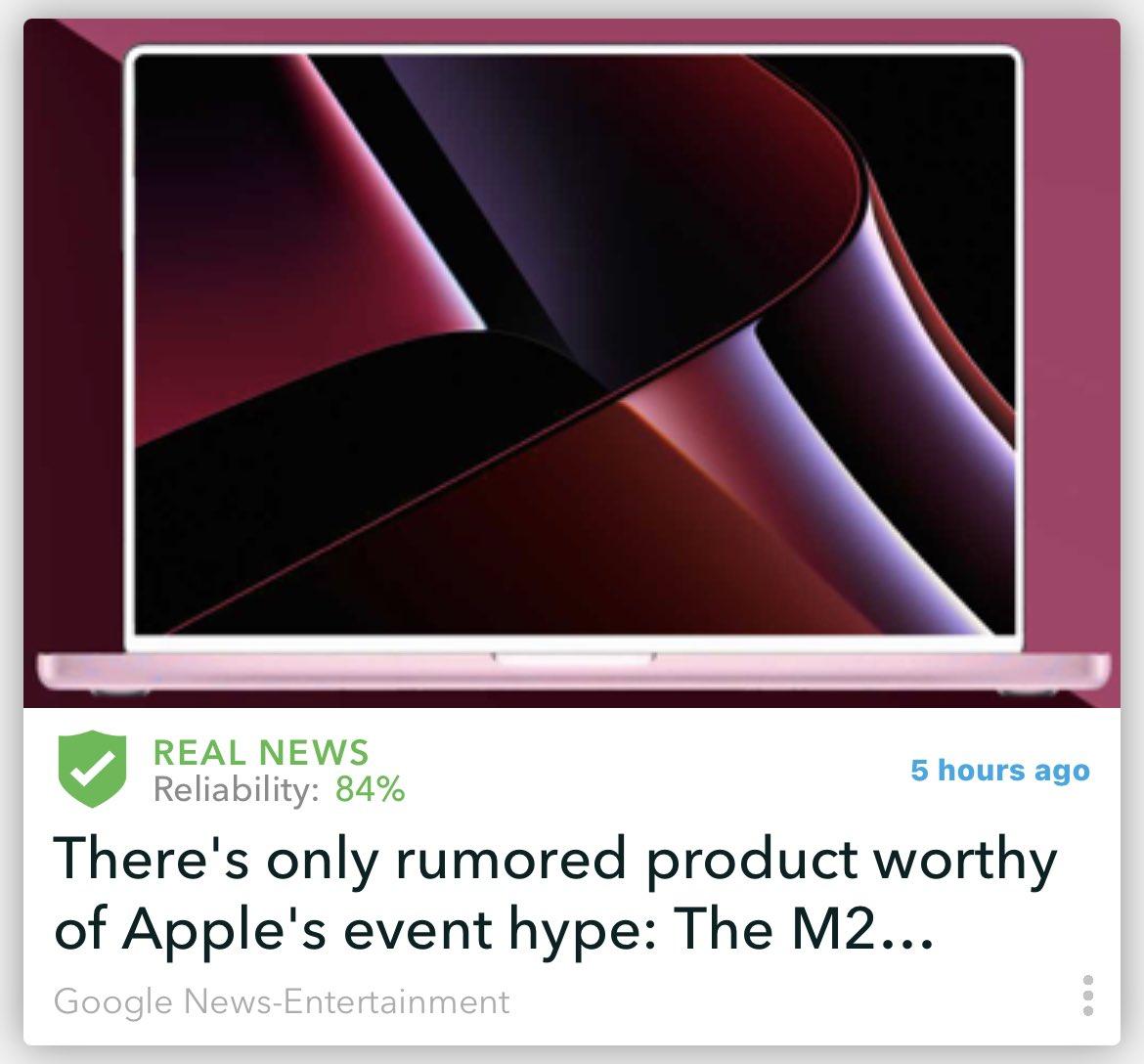 And after we’re done examining the M2 MacBook Pro’s performance, you know what we’re going to do? We’re going to use that data, massage it with reports of possible CPU core formations and optimizations, and then try to provide a “peek” at what a future M2 Pro and Max can do. That’s more buzz for Apple, buzz that the company values, especially since Intel recently revealed its latest processor.

With an event called Peek Performance, it’s obvious to see how the MacBook Air’s processor fits into the “Performance” part. But that’s only part of what would make the MacBook Air one of the biggest reveals in years.

The MacBook Air has established itself as Apple’s most popular consumer laptop. With the M1 MacBook Air, Apple basically took the existing design and replaced the Intel CPU with the M1. But when Apple released the 24-inch iMac (it’s all-in-one for the consumer market) it revealed a new iMac design available in several different color variations.

The MacBook Air could be even more dramatic. Much like when Steve Jobs pulled the original MacBook Air out of its interoffice envelope, Apple’s new look for the MacBook Air would be a major change, one that fits with the company’s design template for consumer Macs. Apple’s event invitation features a 3-D Apple logo with a reinterpretation of the six colors stripes, so perhaps that’s a secret “peek” at the bold new colors for the MacBook Air.

Besides a new processor and a new design with new colors, what else could the new MacBook Air feature?

How about 5G connectivity? That would fit with “Performance.” Adding it would make this MacBook Air the first Mac laptop with built-in cellular connectivity. While I thought this would be a pro-level feature, Apple could decide it’s a feature that belongs in all of its laptops and have it debut along with the M2. Also, Apple could unveil a new iPhone SE with 5G, so there’s another 5G product to tie it to the event.

Another “Performance” tie-in could involve MagSafe, the power connector Apple reintroduced with the 14- and 16-inch MacBook Pro. Apple could also outfit the M2 MacBook Air with a MagSafe connector that allows for fast charging. And the rest: a Mini LED display surrounded by a white bezel and a notch for a 1080p FaceTime camera; two Thunderbolt/USB 4 ports (one on each side of the laptop).

We won’t know until Tuesday whether Apple plans to release its new MacBook Air which of these rumors are true. But if Apple truly wants t make a splash at its Peek Performance event, there’s no other product that fits the bill.