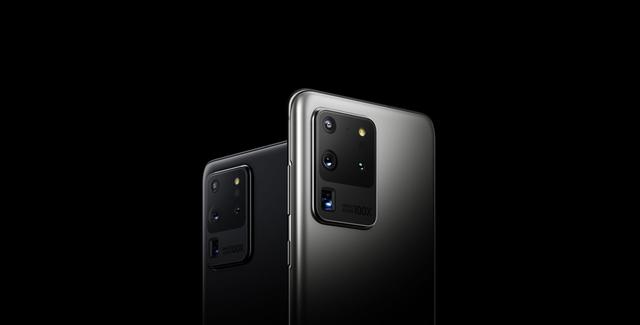 Samsung has been developing the latest software for its smartphones for some time. The resulting One UI 4 based on Android 12 is now becoming available for some of its mobile devices, particularly newer and more expensive units.

On the other hand, owners of the nearly 2-year-old Galaxy S20, S20+ or S20 Ultra have had access to these new builds - so long as they are part of Samsung's beta program for the series, that is. All other users of the devices have remained on a version of One UI 3 based on Android 11 instead.

However, according to an operations manager for the beta-channel in question, this might be about to change. The Samsung employee has reportedly revealed that the company has "currently no plans to open additional betas" for the S20 variants, and that it is "preparing to open the official version" instead.

Therefore, all S20-series users might encounter an OTA notification for a One UI 4 install somewhere in the near future. Should Samsung be able to keep to a timeline revealed earlier, this might occur even before the end of 2021. Then again, this schedule may pertain to those located in South Korea only.