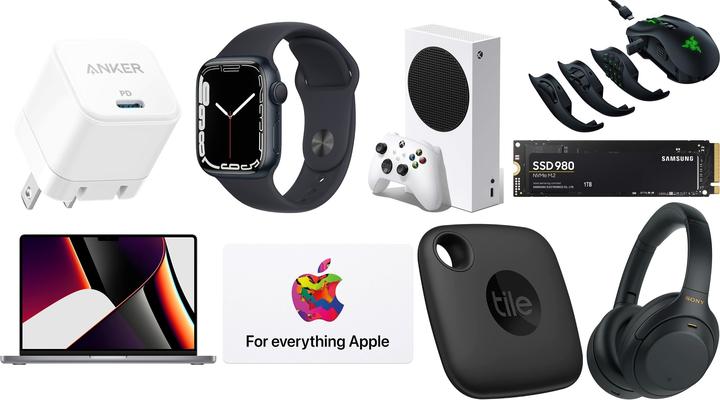 It's the weekend, which means the time has come for another Dealmaster. Our latest roundup of the best tech deals from around the web includes a good price on the Apple Watch Series 7, as the 41 mm variant of Apple's flagship smartwatch is currently down to $339 at Amazon and Walmart.

The best smartwatches for every type of userThe Series 7 is the top pick in our guide to the best smartwatches: It has the same excellent build quality and robust software as any other Apple Watch, but it adds a larger and always-on display, faster charging, and more advanced health-tracking features like blood oxygen monitoring and ECG functionality. The Series 7 is still not the most in-depth activity tracker, it's still for iPhone users only, and there's no real need to upgrade if you already own a Series 6. But the 7 remains a well-rounded wearable that works for both basic-but-useful health tracking and smartphone-style utility. And while the Apple Watch SE is a fine alternative for those on a tighter budget, it sacrifices the always-on display, a little processing power, the faster charging rates, ECG, and blood oxygen tracking by comparison. 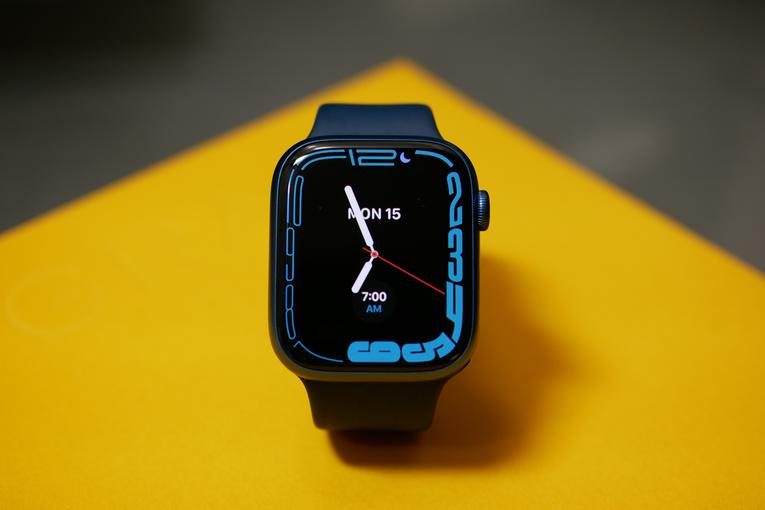 Note that only the green and "midnight" colors are available at this price. We've also seen the Series 7 fall into the $350-360 range a few times in recent months. Still, if you've been looking to take the plunge, this discount matches the lowest price we've tracked to date and comes in a good $60 below Apple's MSRP.

Elsewhere, our deals roundup includes a promotion at Target and Best Buy that gives you a bonus $10 in store credit when you spend $100 on an Apple gift card. We've seen this offer multiple times before, but if you use either retailer and plan on buying something directly from Apple anyway—whether it's an iCloud or Apple Music subscription, an App Store download, or a new device at a physical retail store—this deal gives you a little something extra for no added cost. You'll see each offer after adding the gift card to your cart.

Besides Apple, we also have discounts on recommended noise-canceling headphones from Sony and Bose, smart displays from Google and Amazon, Microsoft's Xbox Series S, Anker USB-C chargers, Tile item trackers, and several video games. Most notably, the latter includes a charity bundle at Humble that gives you several dozen PC games for a minimum of $40, with all proceeds going to humanitarian relief efforts for victims of the ongoing war in Ukraine. You can find our full curated list of deals below.

Ars Technica may earn compensation for sales from links on this post through affiliate programs.

Featured deals of the day