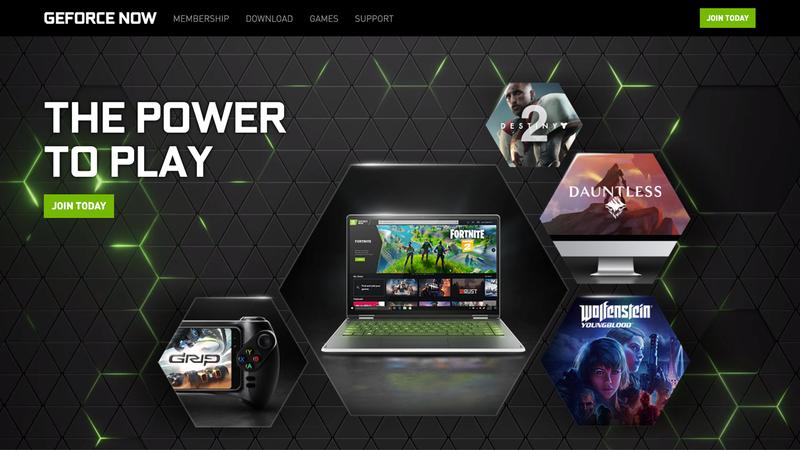 Google has managed to not only become a major player in the mobile smartphone software landscape but in the laptop game as well. Chrome OS is the result of Google aggregating all of the data they've been acquiring from mass computing usage. The giant tech manufacturer has seen what people's habits are and have developed an OS that is bare-bones but also packs quite a few cool nifty features and surprises.

If you're a Fortnite gamer, who enjoys playing on a laptop, then you've probably never even considered getting a Chromebook before. However, you can play the Epic Games title on a Chromebook — here's how.

How to play 'Fortnite' on a Chromebook.

Chromebooks are generally very cheap when compared to other laptops as Chrome OS is relatively resource un-burdensome, which means that they don't require a lot of top-tier specs to operate well. 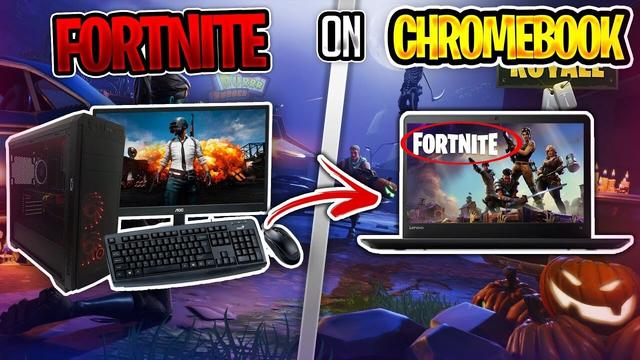 That doesn't mean there aren't some Chromebooks out there outfitted with decent processors and a good amount of RAM. The Pixelbooks and Pixelbook GO are great examples of this, as well as more than a few ASUS and HP Chromebooks.

But even if you are rocking a mid-tier Chromebook that only cost you a few hundred dollars, you've got more than a few options for launching Fortnite on that modest piece of hardware.

Technically, Epic doesn't support Chrome OS or Linux, but there are ways around it.

Which brings us to the first way you can play Fortnite on a Chromebook — by side-loading the Android application on your chrome OS device. This is how you get that done:

In the video above, you can see the same method of installing Fortnite via the Epic Games installer. But there are also other methods of playing the game on a Chromebook.

You could also just use Chrome Remote Desktop.

If you already have Fortnite running on another Windows or MAC computer that has Fortnite, using Chrome Remote Desktop and a WiFi or ethernet connection, you can access that computer and play the title off of it that way. Use this Google support page in order to figure out how to do that.

You can also try this Nvidia account setup method to play 'Fortnite' on your Chromebook.

(This process only works in Europe and North America.)

Have you been able to have any success playing Fortnite on a Chromebook? Or are you more of a console or iOS / Android person?