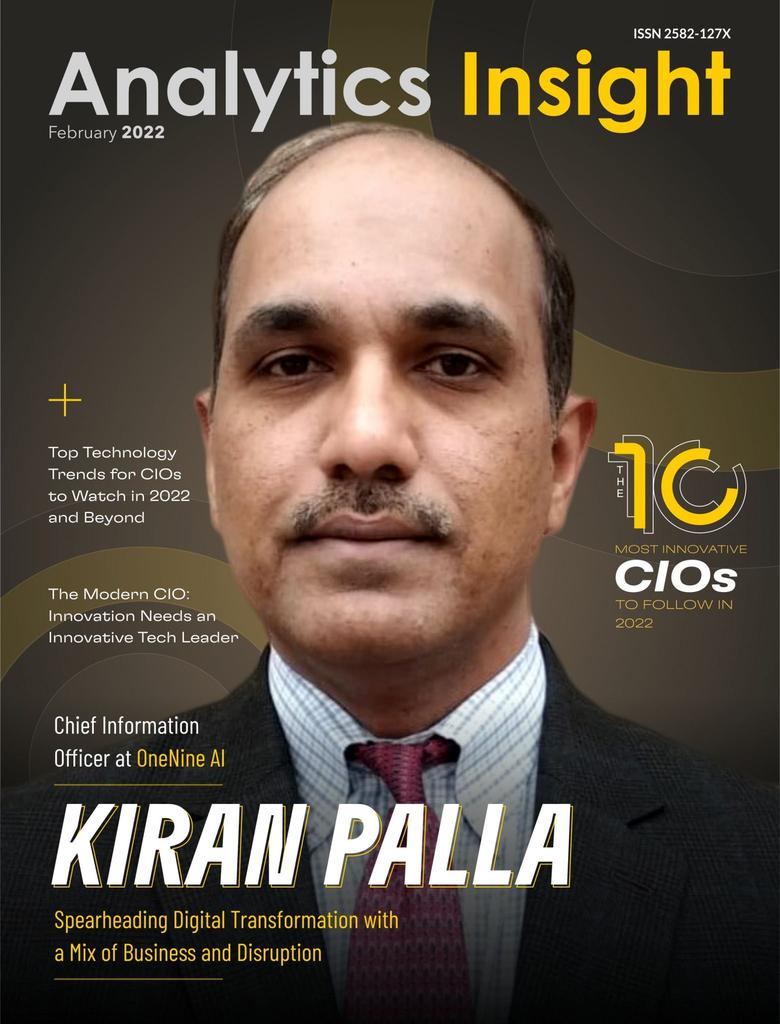 As coding developers, you must know about these top 10 best laptops in 2022

For coding developers, who are into either programming or designing packages, the ideal laptop specification changes, depending on the field they are into. While the tools and software used by different specialties might be similar, the hardware requirements differ. For example, a game developer’s laptop needs to be far more focused on graphical performance, than the one a web developer might need. Here are the 10 best laptops you can use as a coding developer in 2022.

The MacBook Pro 14-inch (2021) is not only brilliant for creative workflows but is terrific for programming as well. Taking the MacBook Pro to the ultimate level, this M1 Pro- or M1 Max-powered laptop absolutely blows the rest away with breathtaking power, an equally breathtaking battery life, and an XDR display with 1600 nits of peak brightness. The SD card slot, an HDMI port, and three Thunderbolt 4 ports help ensure that you have all the peripherals you need.

Google’s Pixelbook Go is the best Chromebook money can buy right now, and it’s also a fantastic laptop for programming. Coming with a more affordable price tag than its predecessor, the Pixelbook, Google’s latest Chromebook still packs plenty of the premium features, the original came with, including amazing battery life, and one of the best keyboards we’ve used on a laptop – an important consideration when looking for a laptop for programming.

The HP Spectre x360 (2021) 2-in-1 laptop had a big refresh, and the boost in specs, with 11th-generation Intel Core processors and Intel Iris Xe graphics, along with the impeccable 2-in-1 design and pristine gem-cut chassis, means that this version is at the top of our best laptops in the programmer’s list. The HP Spectre line has always consisted of stunning devices. So, when we say that the Spectre x360 takes things to another level, that should mean something. Not only is this one of the most beautiful laptops on the market right now – with its gem-cut design and sleek profile but also tough on the inside.

The new Apple MacBook Air (M1, 2020) isn’t just the best laptop Apple has ever made, it’s one of the best laptops for programmers. Thanks to the revolutionary ARM-based Apple M1 chip that powers the new MacBook Air (Apple has ditched Intel for these new laptops), this is a stunning achievement: a thin and light laptop that offers great performance, while also offering incredible battery life. Easily managing over 11 hours on a single charge, this is a laptop you can easily carry around with you at work or school. Its screen is gorgeous and the new and improved keyboard means you can happily code away for hours on this thing. 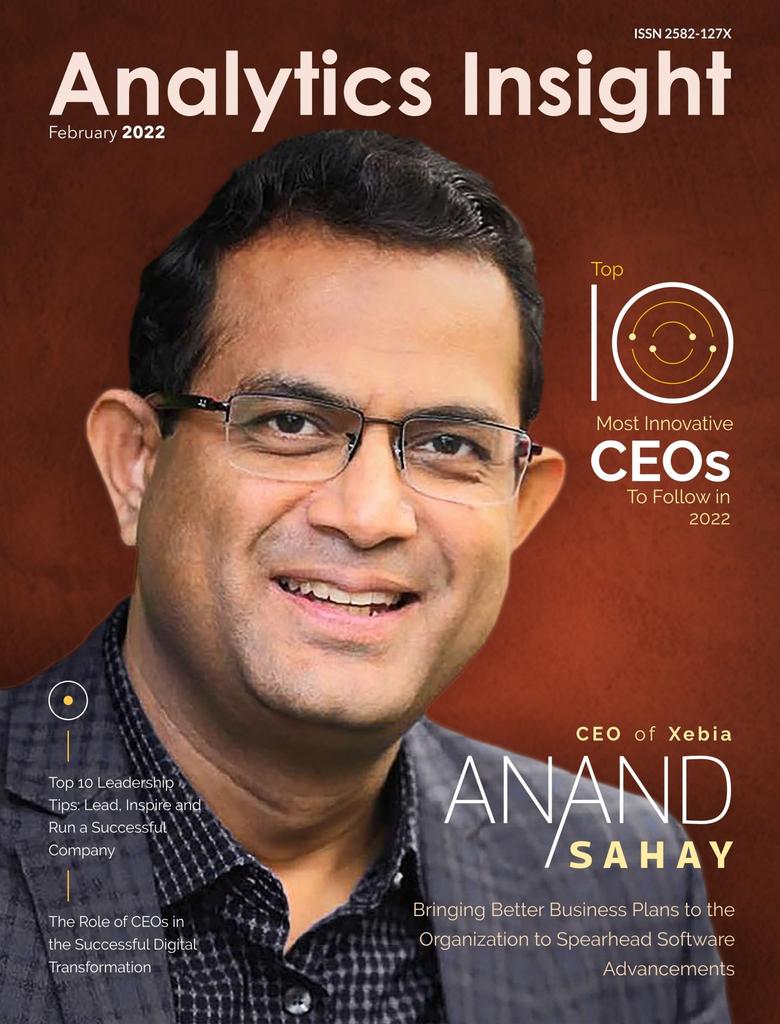 The Microsoft Surface Book 2 is an excellent choice for any coders out there, as Microsoft has crafted one of the most powerful 2-in-1 laptops on the planet. After all, it boasts components powerful enough to handle pretty much everything you could throw at it – including some light gaming in your downtime. If you’re looking for a larger display, there’s a 15-inch model, which also features beefier components – albeit at a higher price tag.

The MacBook Pro 13-inch (M1, 2020) may not have gotten a massive design overhaul, but for what it lacks in that department, it makes up with big-time in performance and battery life; thanks to Apple’s groundbreaking M1 chip. This MacBook Pro has the longest battery life for a MacBook, in fact, allowing you to use it for programming for hours on end without having to worry about stopping to find a charger.

The LG Gram 17 abandons the full-fat H-series processors for Intel Ice Lake Ultrabook-class chips and makes up for that by being a 17-inch laptop that’s as light as a 13-inch one. All this means you can get a gorgeous 17-inch 1600p display in a laptop that weighs just 2.98 lbs (1.35kg). So, for programmers who need nice, big screens to work on, this is a fantastic choice, and you can comfortably carry it around with you wherever you go.

CPU: Up to 8th-generation Intel Core i7

If you have the funds for an unstoppable workhorse, then Lenovo’s ThinkPad X1 Extreme mobile workstation is the best laptop for programming for you. This laptop gets our vote as one of the best Lenovo laptops for many reasons. It has several configurations on hand, depending on your needs and budget, but at its most basic, it’s already pretty powerful, packed with a solid graphics card in a robust carbon-fiber and aluminum package that will survive any office or field.

Premium Chromebooks occupy their own space in the laptop market, bridging that gap between powerful traditional laptops and super lightweight Chromebooks. The Asus Chromebook Flip C436F/C436FA is perhaps one of the very few examples of these out there, with its combination of superb power, terrific feature set, premium build, but a price tag that’s cheaper than its rivals. This makes the Asus Chromebook Flip C436F/C436FA perfect for web developers who need a powerful machine.

The Surface Pro 8 comes with an all-new design, but it boasts internals that is faster than ever – just the right ticket for all your demanding coding needs. It’s not just, therefore, ideal for illustrators, graphic artists, and other creative professionals, but there are other things to love here as well, like the two Thunderbolt 4 ports and 2-in-1 design. Its bigger screen with a 120Hz refresh rate is also a nice upgrade, giving you more space to spread out for a more seamless workflow. The higher price is going to get in the way for some, but it might just be worth it for the pros.

which is the best apple laptop