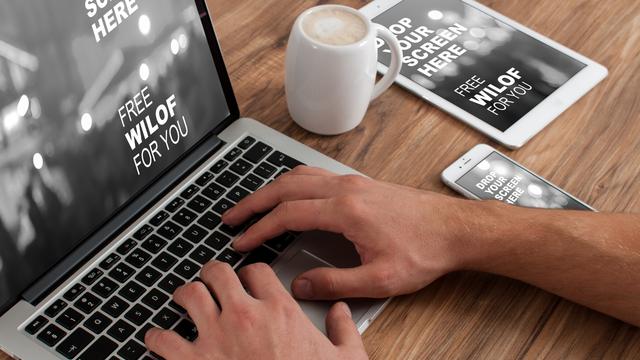 After facing multiple delays, the Universal Control is finally here for iPad and Mac users with the iPadOS 15.4 and macOS 12.3 release. It’s the perfect add-on to complement your Mac and iPad setup at home or office. However, the function comes with many ifs and buts.

If Universal Control isn’t working on your Mac and iPad, here are some solutions to fix the issue.

While the iPadOS 15.4 and macOS 12.3 cover a long list of Macs and iPad models, the Universal Control feature is limited to selected devices only. Before you try to use your Mac keyboard or trackpad on an iPad, make sure both the devices can support Universal Control.

Step 1: Open Settings on your iPad and go to the General menu.

Step 1: Click on the Apple icon in the top left menu and go to System Preferences.

To make Universal Control work between Mac and iPad, you need to use the same Apple account on both devices. 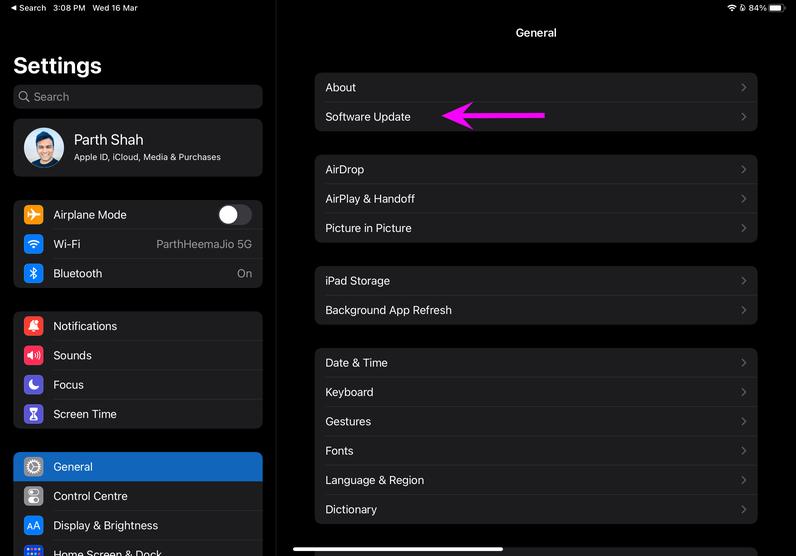 On iPad, you can go to Settings and open the Profile menu. On Mac, you can open System Preferences (refer to the first method) and select Apple ID.

Step 2: Click on the General menu and enable the ‘Allow Handoff between this Mac and your iCloud devices’ option.

5. Enable Bluetooth and Wi-Fi on iPad and Mac

Mac users can turn on Bluetooth and Wi-Fi from the menu bar. You should also use the same Wi-Fi connection on both devices.

You must enable the required options for Universal Control on Mac to make it recognize the nearby iPad models.

Step 1: Use Command + Space keys and search for System Preferences.

Step 2: Hit the Return key and open the menu. Go to Displays.

Step 3: Select Universal Control at the bottom and enable all the options from the following menu.

You shouldn’t keep your iPad far from the Mac. Universal Control depends on the Bluetooth connection and you should keep both the devices within 30 feet of each other.

8. Keep At Least One Mac in Setup

Universal Control allows you to drag and drop files between Mac and iPad seamlessly. When you try to use drag and drop from Mac to iPad, you need to open the Photos app on iPad to make the transfer happen.

The same practice doesn’t require when you transfer files from iPad to Mac as the Mac desktop supports all types of files.

Universal Control allows you to use a Mac keyboard and trackpad with an iPad. If the Mac cursor is active on the iPad, the trackpad will recognize iPadOS gestures. It can lead to confusion in your workflow, though. For example, three finger-swipe will open Mission Control on Mac and app switcher on iPad.

The whole setup does require a learning curve.

Enjoy the Magic of Universal Control

Universal Control doesn’t work with an iPhone and won’t register Apple Pencil either. Since the function is still teething, you might face issues with copy/paste and during the large file transfer process. Overall, Universal Control is a welcome add-on for Mac and iPad users constantly juggling between two devices to get the work done.

Universal Control not working on Mac and iPad may leave you with a sour taste. Make sure you meet the required conditions above and start using Universal Control without any issue. Which trick worked for you to resolve the problem? Share your findings in the comments section below.