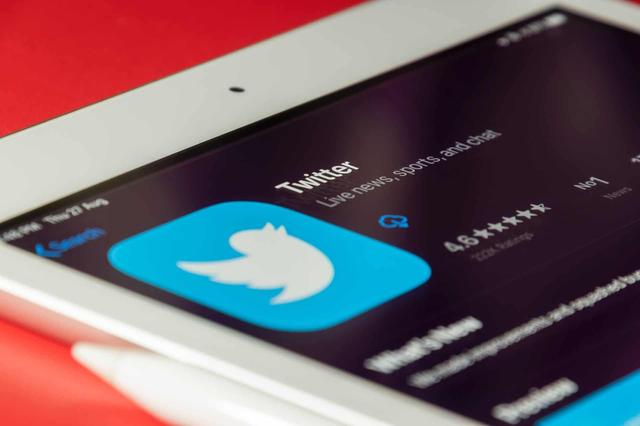 Twitter's "Sign in With Apple" feature is now widely available to iPhone and iPad users, following a beta test earlier this month. 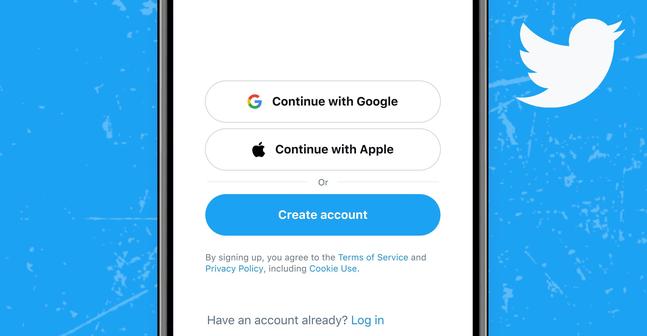 Downloading the Twitter app presents an option to "Continue with Apple," which is available alongside the "Continue with Google" or "Create Account" options.

Sign on with ease and start scrolling your timeline.Now, when you log in or sign up to join the conversation on Twitter, you have the option to use:▪️ Your Google Account on the app and on web▪️ Or your Apple ID on iOS, and soon on web pic.twitter.com/Nf56H1ghmY— Twitter Support (@TwitterSupport) August 2, 2021

Using ‌Sign in With Apple‌, Twitter users who wish to create a new account can do so with their Apple IDs, and can elect to hide their true email addresses from Twitter. Signing up is as simple as confirming an account with Face ID, though Twitter users will still need to provide a date of birth and other info.

Account names appear to be generated based on user name and can be changed afterward, but there are some limitations to be aware of. Since Sign in with Apple does not create a password, it can be difficult to change an account's email address, select a new profile name, or deactivate an account.