Home Article Universal Control on MacBook and iPad NOT working? One BIG setting that nobody told you, ENABLE it now 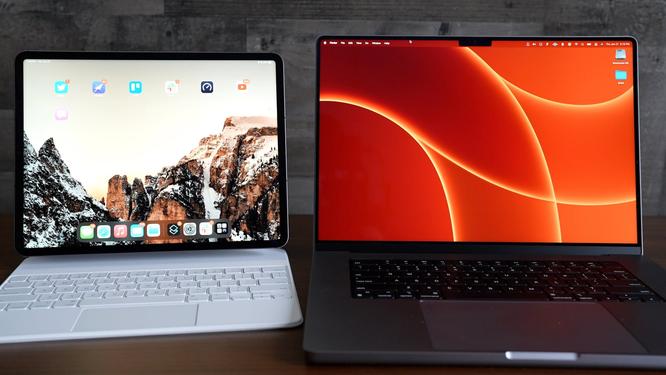 Universal Control on MacBook and iPad NOT working? One BIG setting that nobody told you, ENABLE it now

Universal Control is the next “magic” that Apple teased at its last WWDC event. The ability to connect your Mac and iPad in a way that the iPad acts as an extension of your Mac — that is highly convenient. And now that Apple has released these updates for the public, you should immediately get these downloaded and use the Universal Control features on your Mac and iPad devices. While Apple says users won’t have to do any setup process, there is a crucial step involved to get the feature working.

Hence, you will need to do more than just downloading and installing these updates. Note that Universal Control is still available as a beta feature and hence, may not be working as effortlessly as advertised for everyone. Plus, you will need to have compatible devices in order to make it work. 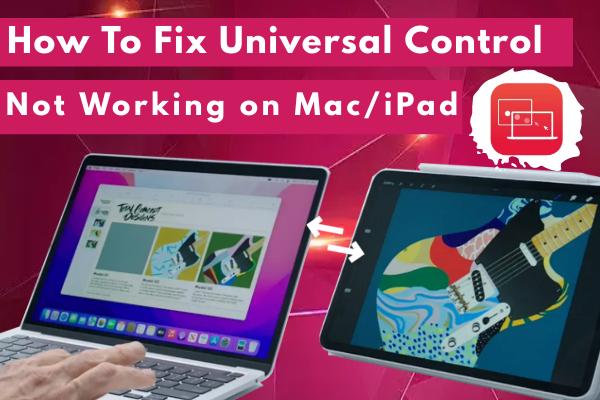