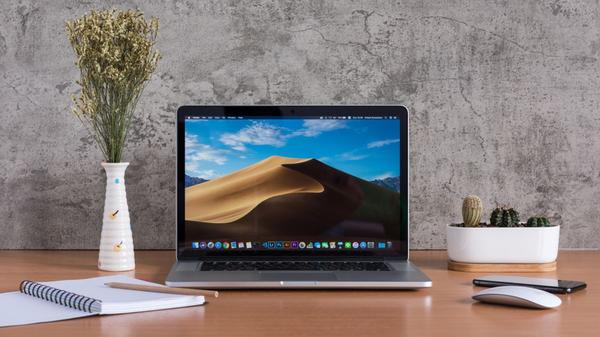 Apple may finally be including OLED displays in upcoming MacBook Pro laptops, according to the latest rumors out there.

According to long-time Apple insider Ming-Chi Kuo, the switch in display technology would hinge on the iPad’s adoption of OLED. Right now, Apple is one of the only laptop manufacturers that hasn’t introduced OLED displays in any of its products.

I think the release date of the OLED MacBook is mainly dependent on the schedule of iPad’s adoption of OLED. MacBook would use OLED in 2025 at the earliest if Apple could successfully release 12.9-inch & 11-inch OLED iPads in 2024.March 17, 2022 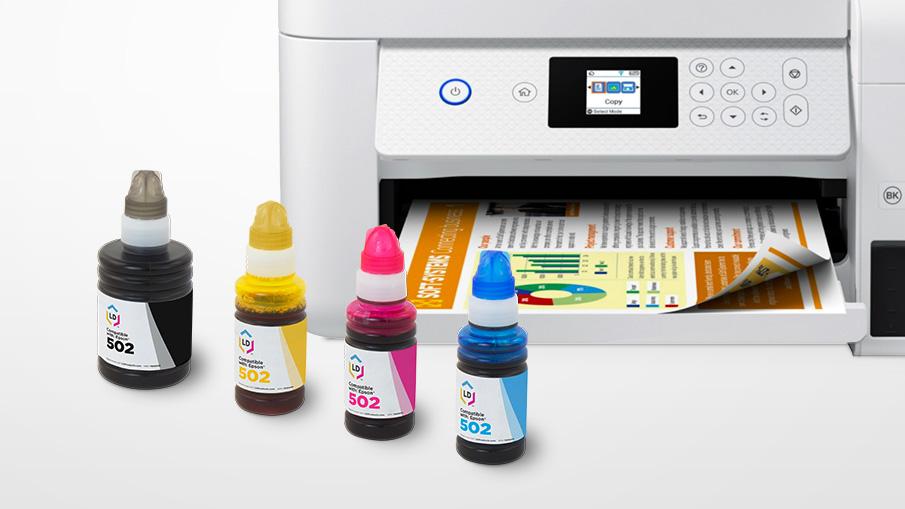 In his tweet, Kuo suggests the “MacBook would use OLED in 2025 at the earliest if Apple could successfully release 12.9-inch & 11-inch OLED iPads in 2024.” This does line up with earlier rumors, which also claim that Apple could release both a 10.9-inch and a 12.9-inch iPad Pro using an OLED display.

These previous rumors have hinted at an OLED MacBook Pro for a while, while conflicting reports claim the launch to be either in 2022 or 2025. Regardless of the actual launch date, both rumors seem to point at Samsung being the key to Apple embracing OLED for its laptop display.

However, if Apple does release an OLED laptop in 2022, it would be a perfect match for the M2 chip that we’ve all been waiting for. That would certainly allow Apple to account for a higher display resolution, too. Just imagine — a 4K OLED MacBook Pro.

But as always, this is all mere conjecture so until Apple officially announces anything take it all with a huge pinch of salt.

what to do if apple laptop won't turn on