Home Article What colors does the Samsung Galaxy Book 2 Pro come in? 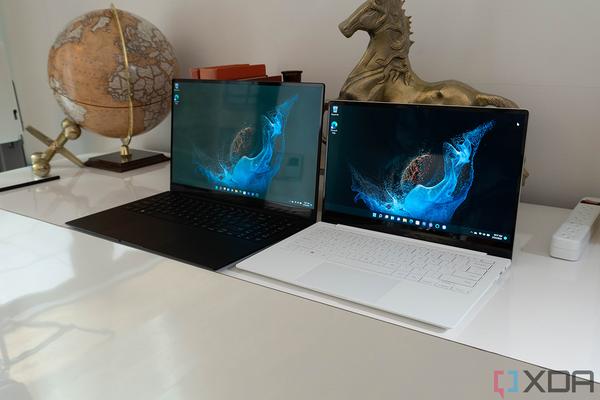 What colors does the Samsung Galaxy Book 2 Pro come in?

Samsung’s Galaxy Book 2 Pro was announced at MWC 2022, and it looks to deliver some major improvements on what was already one of the best lightweight laptops around. It has more powerful Intel processors, faster RAM, and some models even have options for discrete graphics. But while all of that is great, a laptop’s looks matter just as much. If you’re wondering what colors the Samsung Galaxy Book 2 Pro series comes in, we’re here to help.

Depending on which version of the laptop you want, there are a few color options to choose from. The clamshell version has two color options, while the convertible form factor has three.

The standard Galaxy Book 2 Pro, which is a traditional clamshell, comes in either Silver or Graphite colors. There’s a bit more to it, though, especially with the Silver model. While it does have a silver color on the lid, the base is white, and the keyboard keys are white, too. Meanwhile, the Graphite model has a dark grey lid, with the keyboard and base being black. 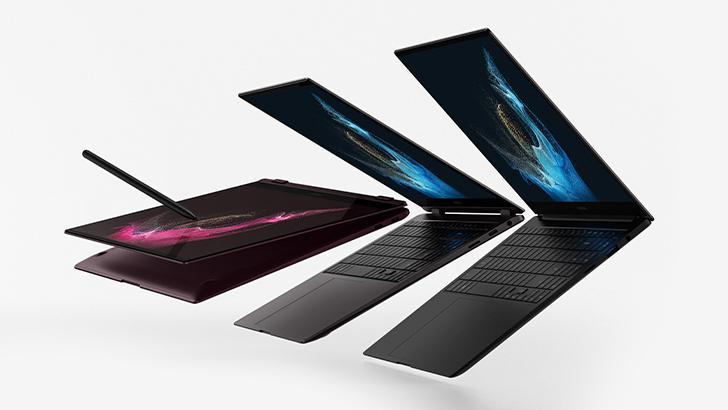 Out of these, the Graphite model is a bit more appealing, personally speaking. The white base of the Silver model looks fantastic, but it doesn’t make up for the extremely boring silver lid.

If you want go with the Samsung Galaxy Book 2 Pro 360, you’ll have three colors to choose from: Silver, Graphite, and Burgundy, the boldest of the options. While the first two have the same name as the colors of the clamshell model, they’re quite a bit different. Instead of the dual-tone design, the models of the Galaxy Book 2 Pro 360 have a more unified look. The Silver model is all silver, and the Graphite model is all dark grey. Of course, the Burgundy model is also a single color.

The exception here is that the keyboards are all the same. Every model uses black keys, regardless of the color you choose. This makes the colors on the Samsung Galaxy Book 2 Pro a little less interesting, in my opinion, but the laptops still look great. The burgundy color option definitely stands out the most, since the other two colors look like almost any other laptop out there.

If you’re interested in the Samsung Galaxy Book 2 Pro, you can pre-order it below, with general availability planned for April 1st. In the meantime, you can check out the best Samsung laptops you can buy right now, which includes last year’s Galaxy Book Pro models. Those came with a Mystic Bronze option instead of Burgundy, if you prefer that. Of course, you can also check out the best laptops overall – some of them come in some beautiful colors, too.

XDA » XDA Feature » What colors does the Samsung Galaxy Book 2 Pro come in?

Editor at XDA Computing. I've been covering the world of technology since 2018, but I've loved the field for a lot longer. And I have a weird affinity for Nintendo videogames, which I'm always happy to talk about.