Home Article What Fortnite Season is it currently? 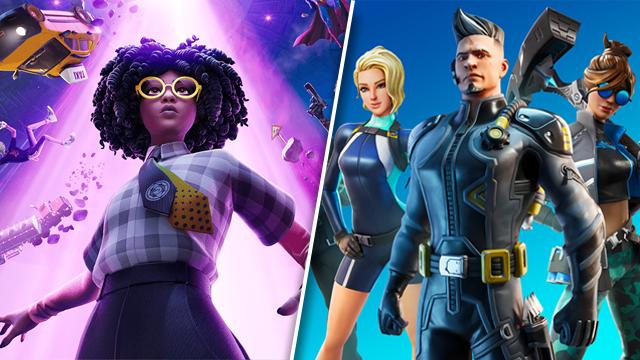 What Fortnite Season is it currently?

For its biggest fans, Fortnite isn’t just a game, it’s a story, a constantly evolving tale to keep up-to-date with as its seasons come and go. Nearly 20 seasons into Fortnite’s insanely detailed history, there’s a lot to keep up with, so we hope to help with this guide to Fortnite’s seasons.

What Fortnite season is it right now?

At the moment, we’re in Fortnite Chapter 3, Season 1. Called Flipped, the season started with the entire Fortnite map turning on its axis as we, the Loopers, were trapped underground. 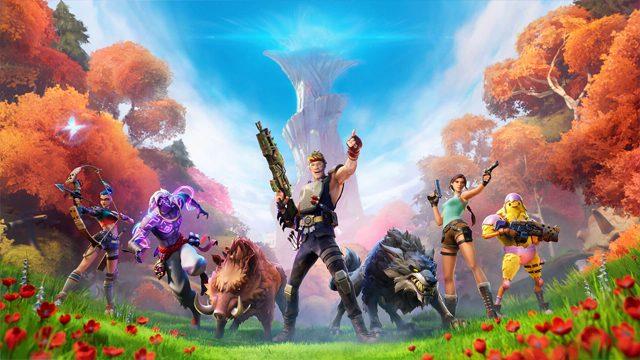 Fortnite seasons tend to be themed around at least one character or franchise, and Chapter 3, Season 1 furthers the extensive Fortnite collaboration with Marvel. Following previous seasons focussed around the likes of the X-men and the Avengers, Spider-Man took the spotlight this Season in conjunction with the release of Sony’s Spider-Man: No Way Home. As such, there are a whole bunch of Spider-Man themed cosmetic items available in the Battle Pass this season.

Klombos, adorable giant dinosaurs, and their favorite food, Klomberries, were one of the biggest new mechanics in this current season. Klombos have a variety of uses, including sneezing out a range of weapons and a blowhole on its head which can shoot players into the air.

Fan-favorite weapons were replaced by a range of brand-new guns, throwables and healing items this season, including the Auto Shotgun and the Shield Keg.

The Foundation, played by The Rock, is also a massive part of the current Fortnite season, and is Chapter 3, Fortnite 1’s bonus skin. If you haven’t already, check out how to get every item in the Foundation challenges in our guide.

When is the next Fortnite Season?

Chapter 3, Season 2 is due to begin on March 19th, 2022. Season changes usually happen around 1pm PST/4pm EST/9pm GMT, though we’ll update you on this nearer the time!