Home Article Which New Mac Will Apple Release at Its March Event? 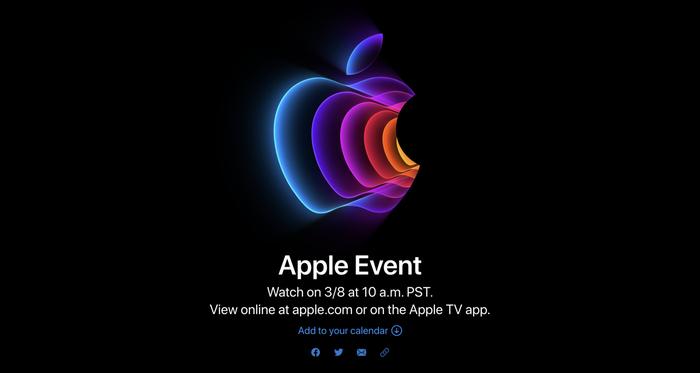 Which New Mac Will Apple Release at Its March Event?

Apple is widely expected to unveil a new Mac next month, but with the high-end Mac mini, the 27-inch iMac, and the Mac Pro all still featuring Intel chips and Apple's M1 machines from 2020 now reaching almost 15 months in age, it is not immediately clear which new model the company is planning to announce next.

Bloomberg's Mark Gurman, who often reveals accurate insights into Apple's plans, reported early last month that Apple was planning to host a special event on or around Tuesday, March 8. Despite no sign of event invites being sent out, the launch of new devices is still expected to occur very soon.

Gurman suggested that the Mac unveiled at the spring Apple event may be either the new mini-LED iMac or the Mac mini, with the other three models apparently being unlikely to emerge before the fall.

There have been no indications that the redesigned ‌MacBook Air‌ or ‌Mac Pro‌ will be arriving next month, and it currently looks like the announcement of the ‌Mac mini‌ is the most likely eventuality. Not only was the ‌Mac mini‌ rumored to launch at Apple's October event last year alongside the 14- and 16-inch MacBook Pro Models, but the ‌Mac mini‌ release date rumor comes by cross-referencing credible recent reports from display analyst Ross Young and Gurman.

In December 2021, Young said that a new ‌iMac‌ Pro model with a mini-LED display was going to launch in the spring, and Gurman also floated the possibility of this machine being announced at a spring event, likely in March or April. Now, Young says that he no longer expects the new iMac Pro to launch in the spring, with a "summer" launch seeming more likely for the high-end all-in-one device. Panel shipments for the ‌iMac‌ Pro are expected to begin in June, and a release could follow in August or September. 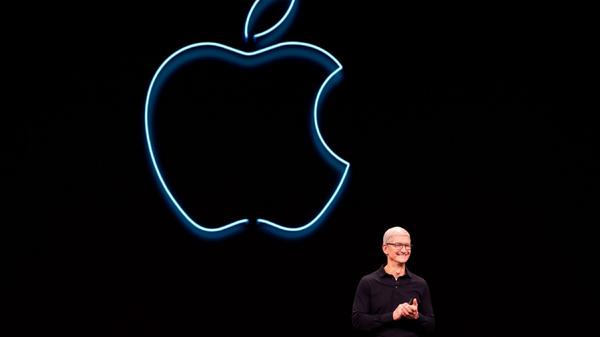 Apple has been rumored to be working on a Mac mini to replace the Intel-based models that are still in the product lineup for some time. Apple updated the entry-level ‌Mac mini‌ with the ‌M1‌ chip in November 2020, but the high-end offering is still the Space Gray model with an Intel processor from 2018. It is this high-end model that is expected to be replaced this year with an Apple silicon model that features the first redesign since 2010.

The new device is expected to feature the ‌M1 Pro‌ and ‌M1 Max‌ chips from the MacBook Pro, up to 64GB of memory, four Thunderbolt ports, a design with a "plexiglass-like" top, and more. For more information about what to expect from the high-end ‌Mac mini‌, see our detailed guide.

Taking all of the available evidence into account, this means that the high-end ‌Mac mini‌ is likely the new Mac that will announce at Apple's spring event, but it is possible that the company could unveil more than one Apple silicon Mac at the event.

In December, Gurman was first to report that Apple was planning to launch an updated entry-level MacBook Pro with the ‌M2‌ chip and no Touch Bar this year. While this machine was generally been assumed to be arriving later in the year, a recent report from DigiTimes claimed that this model is set to arrive as soon as March. Lining up with this, the reputable leaker behind the correct rumors about the 14- and 16-inch MacBook Pro models last year also recently claimed that the new 13-inch MacBook Pro will debut in March.

A March unveiling for the updated entry-level MacBook Pro seems questionable since this would be the debut of the ‌M2‌ chip, which may make more sense to appear in a redesigned Mac such as the ‌MacBook Air‌ first, but it remains a possibility given recent rumors. It would perhaps be more understandable if the ‌M2‌ also appeared in a new ‌Mac mini‌ model at the event.

Rumors indicate that the high-end ‌Mac mini‌ will mirror the 14- and 16-inch MacBook Pro's chip options, but this does not disqualify Apple from also upgrading the entry-level ‌Mac mini‌ from the ‌M1‌ chip to the ‌M2‌, even though there have been no reports to suggest this.

Regardless, there are other significant questions around how the new entry-level MacBook Pro will take the middle ground between the the current high-end MacBook Pro and the ‌‌M2‌‌ ‌‌MacBook Air‌‌ that is expected to arrive later this year.

In terms of the March event's Mac unveilings, it is important to note that Apple filed three new Mac models in the Eurasian Economic Database earlier this month with the model numbers A2615, A2686, and A2681, which suggests that the launch of new machines is imminent. A2681 is said to be a laptop, while the other two Macs are desktop machines. It seems plausible that this relates to two ‌Mac mini‌ models and one 13-inch MacBook Pro model.

Reports in the immediate run-up to Apple events often reveal critical details about new products, as was the case with the last-minute revelation of the MacBook Pro's notch last year, so more information about new Macs could still come to light in the coming weeks before the spring event.

when is the new apple laptop coming out