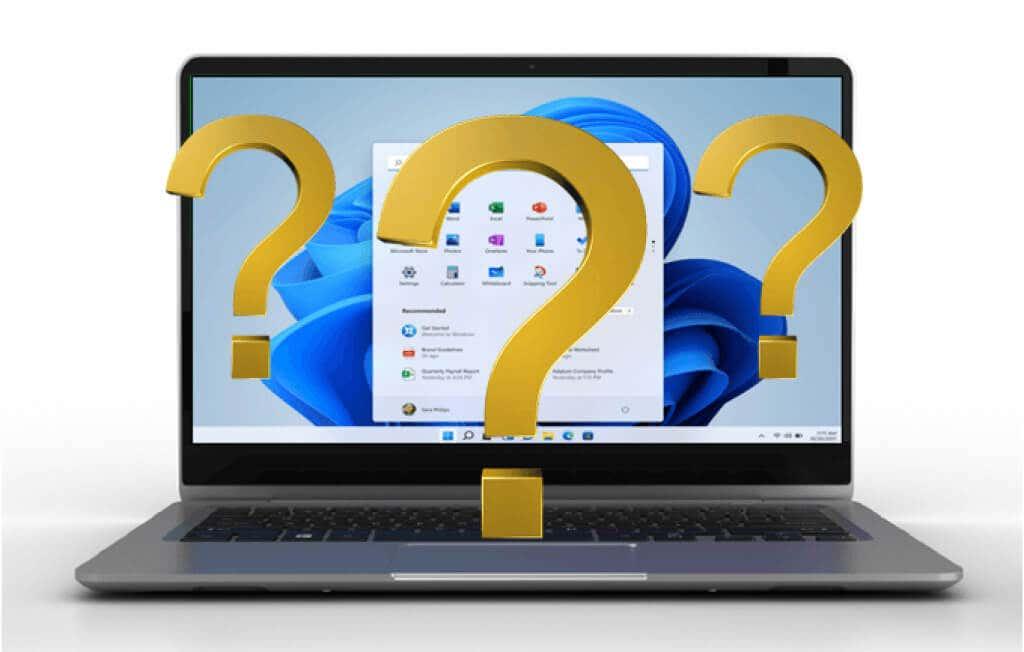 Windows 11 FAQ: Answers to your most burning Windows 11 questions

Microsoft has released Windows 11. You undoubtedly have questions about what it will cost, how to upgrade, and more. We can help!

Windows 11 is the name of the next major revision to Windows 10, different enough that it justified a new brand name and not just another feature update.Microsoft launched Windows 11 on June 24, and began shipping Windows 11 on Oct. 5. Here’s our Windows 11 review.

When will I be able to get Windows 11?

If you’re wondering whether you’ll be able to opt out of Windows 11—the answer is, surprisingly, yes. Microsoft appears to be placing some fairly substantial hardware requirements on Windows 11, and if your PC doesn’t meet them, you won’t be allowed to upgrade, either. (Don’t worry, you can stay on Windows 10 until Microsoft retires it in 2025.)

Here’s how to get Windows 11, which now includes standalone ISO files, too. As a related story, here’s how to upgrade to Windows 11 — you can choose from Windows Update, downloading an ISO file, and more.

Will Windows 11 be free?

Will there be different versions of Windows 11? 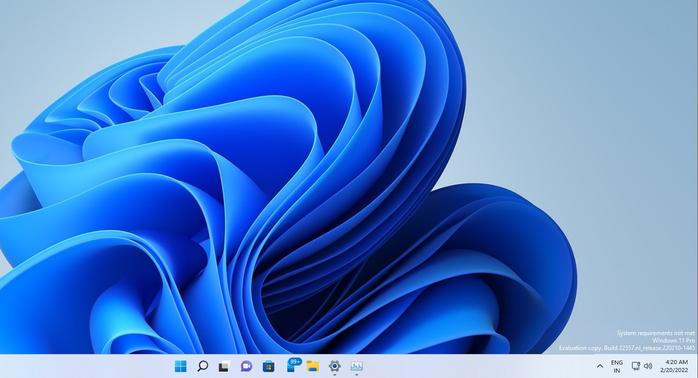 Windows 11’s “size” will vary, depending upon what you already have on your PC. That means that you may receive incremental parts of Windows 11 over time, especially if you’re part of the Windows Insider program. The short answer, though, is about 5.4GB — that was the total size of the Windows 11 Insider ISO file we downloaded, and we’d expect the final version to be in that neighborhood.

Some of the apps within Windows (Sticky Notes, for example) will only be downloaded as “stubs”: shortcuts, if you will, to the full app. The first time you launch Sticky Notes on Windows 11, the app will quickly download and install.

Monthly patch updates will be smaller, too: about 40 percent or so, according to Microsoft.

When will Windows 11 get updated?

Windows 11 will receive patches and regular feature updates periodically, probably not much different than today. But Microsoft plans to reduce the major feature update cadence down to one per year, rather than two. Microsoft will update Windows 11 Home and Pro annually, in the fall.

How long will Windows 11 be supported?

Microsoft has said that each current feature update will be supported for two years. Updating your PC to the latest version of Windows 11 will simply reset that support clock, of course. Essentially, if you continually update your PC, your PC will continue to be supported.

What does Windows 11 mean for Windows 10?

Microsoft has always said that it plans to end support for Windows 10 in 2025, and that’s still the case. As a free replacement for Windows 10, your PC will upgrade to Windows 11 automatically. If it doesn’t meet the hardware requirements, your PC will remain on Windows 10 until hardware support expires. At that point, you should really upgrade both your PC’s hardware as well as the operating system.

What about that Microsoft pledge that Windows 10 would be the “last Windows?” As it turns out, that wasn’t exactly the case. We still believe, however, that Microsoft will keep updating and patching Windows, whatever it’s called. Windows is just Windows.

Yes, you can, and you’ll have ten days to do so—plus a little more.

What are Windows’s 11 system requirements?

Microsoft periodically updates the minimum hardware requirements for its operating system. (Here are the system requirements for Windows 10, which include a 1GHz CPU or better, 2GB of RAM, and so on.)

Windows 11’s hardware requirements are the new operating system’s most dramatic change. You’ll need at least an 8th-gen Intel Core CPU or Ryzen 2000, and older processors are out of luck. Windows 11 also requires a Trusted Platform Module (TPM), specifically a TPM 2.0 module that’s typically integrated into the CPU. Here’s why Windows 11 requires a TPM, according to Microsoft.

Can PCs that don’t meet the hardware requirements run Windows 11?

If you’re wondering whether Windows 11 will slow down your PC, well—it does, slightly. But a recent build also allows you to tweak the performance and make Windows 11 faster.

How will Windows 11 affect PC gaming?

We’ve tested Windows 11 as a gaming OS, and you can find your answers in that story. We’ve also performed a deep dive on the Auto HDR feature, part of Windows 11 that will help older games look even better.

Are there any new apps for Windows 11?

Can I remove Widgets from Windows 11?

Widgets are essentially Windows 11’s answer to Live Tiles. And no, you can’t remove Widgets. But you can turn off the Taskbar shortcut to Widgets, which is almost the same thing. Microsoft’s Widgets are now being powered by Start, Microsoft’s new brand for its news feed.

A bold choice, but yes. Version 17.0 of Parallels Desktop allows you to run Windows 11 on a Mac via virtualization. Macworld UK has more.

Will there be a Windows 11 Mobile?

Updated at 8 AM on November 10 with additional details, new questions, and new answers.

how to format samsung laptop and install windows 10