Home Article With no new Apple monitors, here are the best high-res screens for your Mac 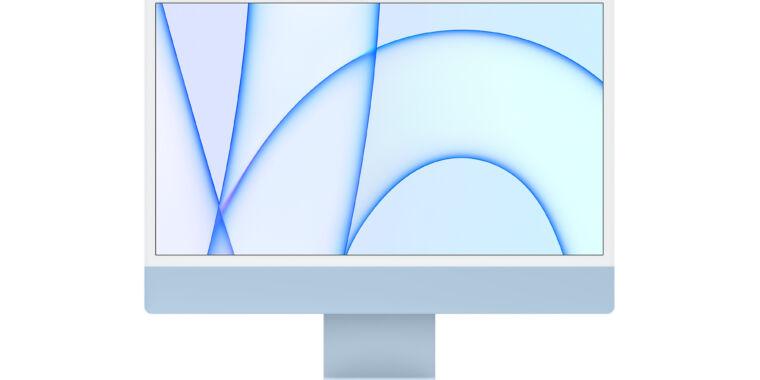 With no new Apple monitors, here are the best high-res screens for your Mac

Apple held its fall event was today, and the stars of the show were the M1 Pro and M1 Max announced for the new MacBook Pros. We even got new AirPods and word on macOS Monterey. But all was quiet on the displays front. Hope for a larger iMac with Apple Silicon to accompany the 24-inch model announced in April was not rewarded, and the Apple Pro Display XDR is still Apple's only standalone monitor. If you were waiting for today's event to help you select the next screen to run macOS on, we feel your pain. We can’t force Apple to release new displays, but we can round up some non-Apple PC monitors worth considering if you need something now.

But let's get something out of the way first. Nothing can really compete with the iMac right now in terms of display resolution and computing power. Every display listed below is a monitor only; there are no all-in-one PCs here.

Both the LG 27MD5KL-B and iMac claim up to 500 nits of brightness. Both also claim coverage of the DCI-P3 color space, with the LG said to hit 99 percent. Plus, the monitor works with macOS, so you can tweak monitor settings, like brightness and volume, from macOS. 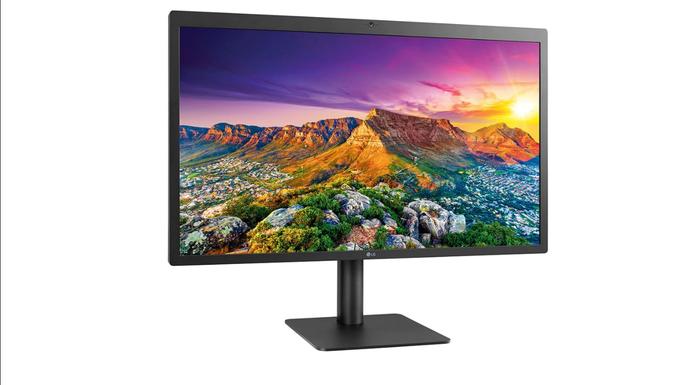 You get a Thunderbolt 3 port with 94 W Power Delivery, as well as three USB-C (Gen 3) ports rather than the two to four (depending on the configuration) USB 4 ports on the iMac.

The 450-nit display isn't quite as bright as the iMac (and way dimmer than the Pro Display). You do, however, get USB-C, DisplayPort, and, unlike with Apple's displays, HDMI, although that's limited to a 3840x2160 resolution.

Like the MSI display above, the LG 34WK95U-W means you sacrifice a bit in resolution (5120 x 2160), but you get an impressive 98 percent coverage of P3 and a slightly higher contrast claim (1,200:1) than the average IPS screen. Again, the screen is a smidgen dimmer than an iMac, but with a screen this large, 450 nits should be plenty for most indoor environments.

The display costs about $1,300, and Thunderbolt 3 makes things more Mac-friendly.

If you're after a lot of pixels, ultrawides are a good way to get them while gaining a lot of screen real estate. Pixel density is way lower than the Apple monitors, but you may be willing to sacrifice some of that for an immersive screen.

There are numerous 5120 x 1440 ultrawides available, but if you want to come closer to matching Apple displays' brightness and color, take a look at the Samsung 49-inch CRG9. It's massive, which makes its $1,200-ish price more digestible, but that also means the display is harder to find a home for. It claims up to 1,000 nits of brightness and 95 percent of P3. However, there are only HDMI, DisplayPort, and USB-A ports here.

If you can find it, the Philips 499P9H, on the other hand, has a built-in USB-C docking station. At a claimed 350 nits, brightness isn't as high as the displays mentioned above, but its VA panel claims three times the contrast (3,000:1) as the typical IPS panel.

can you connect airpods to non apple laptop