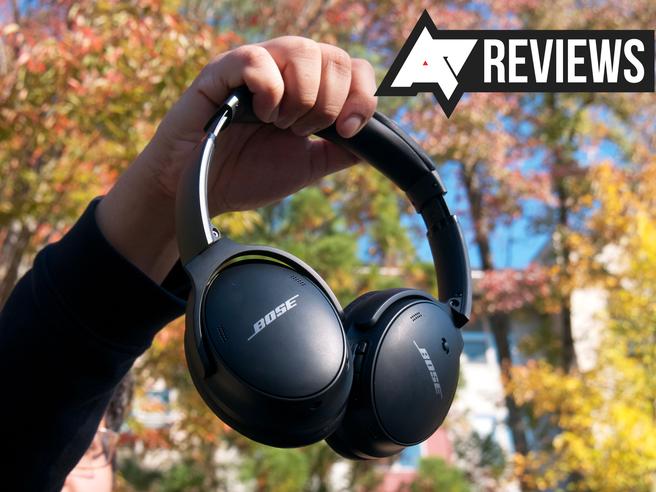 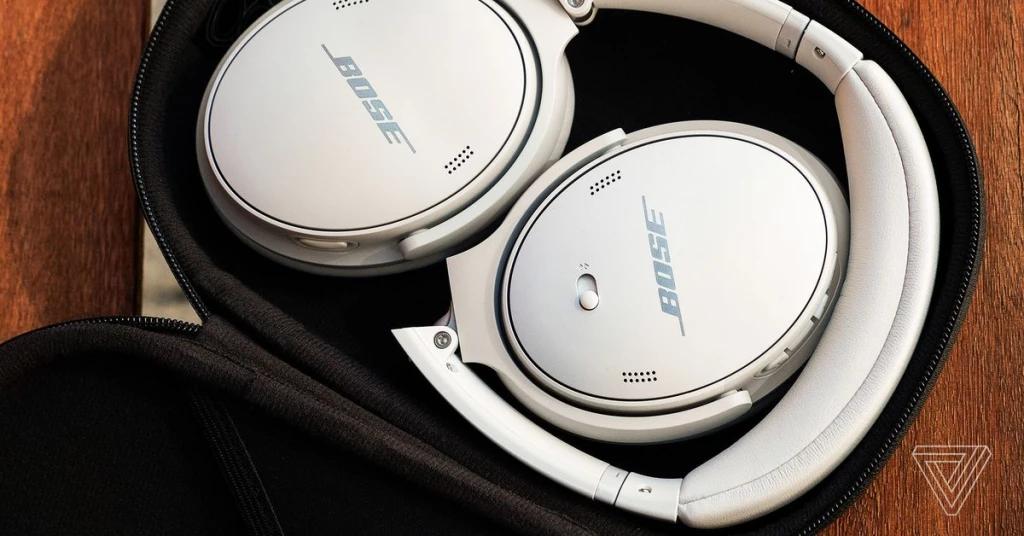 It’s been a couple of months since I first started using the Bose QC 45s, and I have to admit that I’ve started to like them more over time. It’s worth noting that nothing about the headphones has changed; there haven’t been any updates to improve functionality or add features. But I just can’t get over how comfortable they are.

It’s hard to grasp how comfy these headphones are unless you try out a few more headphones that fall short in the comfort department. I’ve had the QC 45s on my head for hours on end, while at home and traveling, and have never felt the need to take them off to let my ears breathe. If you’re someone who prefers using a pair of over-ear headphones for your day-to-day music and calling needs, you’ll be happy to leave these on. Everything from the sufficiently-padded headband to the not-too-aggressive sound signature helps its case.

My opinion regarding the physical buttons has changed a bit, too. While they aren’t as forgiving of clumsy fingers as the Sony WH-1000XM4’s large touchpads are, I have managed to almost memorize the location of the buttons. I’m still not a huge fan, but also not as sore as I used to be. Also, the multipoint issues I was facing when connected to the MacBook are gone now and I suspect it was never Bose’s fault, to begin with.

I still lament the lack of wear detection and no EQ controls, but with the price of the headphones frequently dropping to $279 in recent times, these flaws are more digestible. Even more so, if you’re seeking a pair of ANC cans that you know you’ll be wearing for hours on end. All said and done, I’m still not ditching the Sony WH-1000XM4s in favor of these, but I’ll surely be spending more time with them.